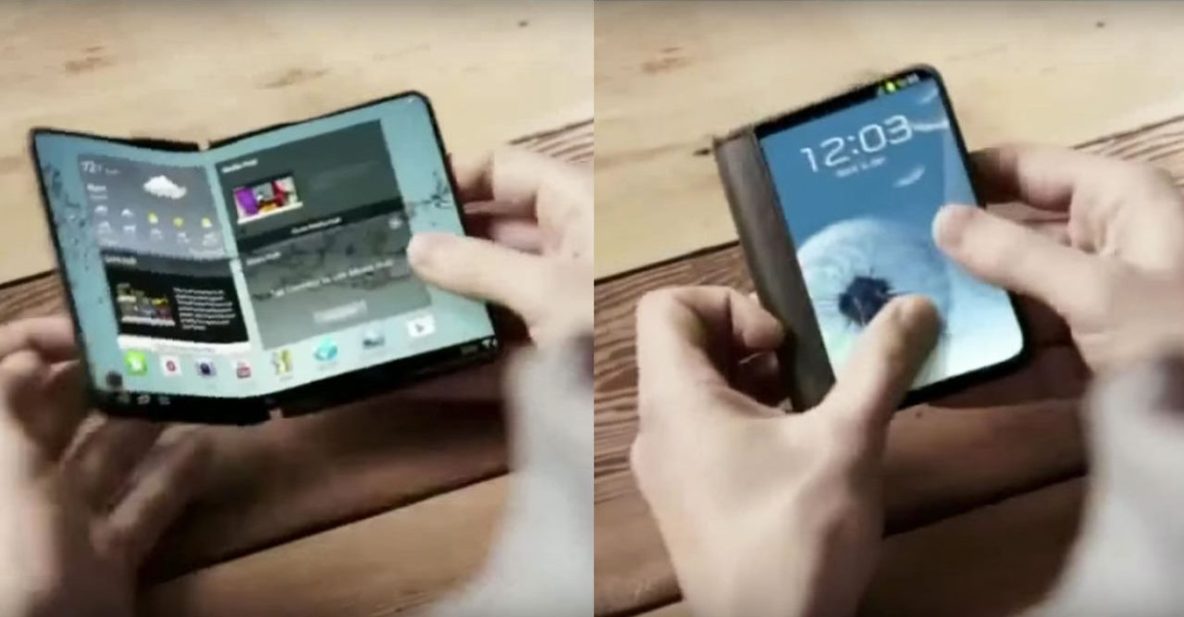 Hours before Apple launches the iPhone X, Samsung Electronics delivers an exciting news of its own. And it’s not about the Galaxy S9. Try Samsung Galaxy Note 9, or whatever it is going to be called.

According to Koh Dong-jin, its president of mobile business, Samsung is working on a bendable smartphone that will be released under the Galaxy Note line. The target is next year, barring any problems. Based on the company’s release cycle, we should probably see it in September 2018.

However, Koh was also quick to point out that they will push back the release of the foldable phone if they can’t resolve the issues that they’re currently facing.

“When we can overcome some problems, we will launch the product,” Koh told reporters at the South Korean unveiling of the Samsung Galaxy Note 8. “We are digging thoroughly into several issues we must overcome, as we don’t want to just make a few, sell a few, and be done. We want to hear that Samsung made a very good product.”

‘We are digging thoroughly into several issues we must overcome, as we don’t want to just make a few, sell a few, and be done.’

We’ve been hearing about Samsung launching a smartphone with a foldable display — code-named Samsung Galaxy X — for sometime now, but this is the first time that a company executive has publicly spoken about it.

So we are finally THISCLOSE to seeing a commercially produced handset with that feature. It’s been a long journey. In 2012, the Korean giant introduced a flexible-display technology called Youm. In fact, we were in Las Vegas for CES 2013 when Stephen Woo, president of Samsung’s System LSI business, demoed a prototype device showcasing Youm as part of his keynote.

READ ALSO: The smartphone with the best display is a Samsung Galaxy

Are you excited about this upcoming Note? Sound off in the comments.

Story via The Verge and Bloomberg; image via IndVideos