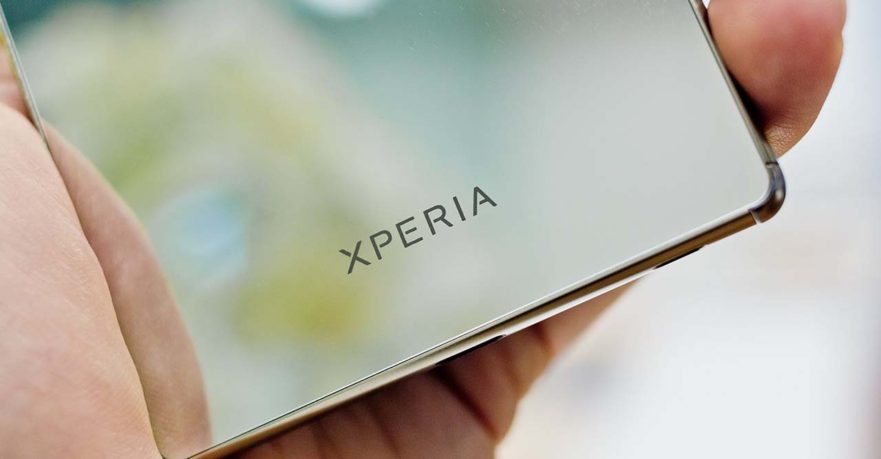 A new Sony flagship phone, likely the Sony Xperia XZ3, might be launching at the IFA 2018 trade show in Berlin, which is happening from August 31 to September 5.

First, alleged live images of the handset came out last week. Today, a device with model number H8416 has been listed on unified-graphics benchmark site GFXBench. 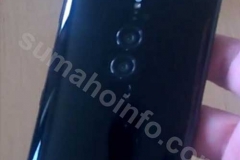 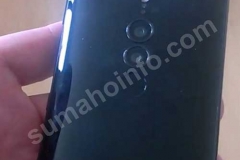 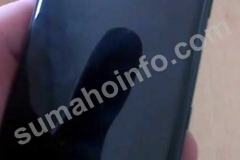 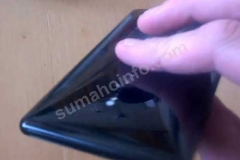 Alleged live unit of the Sony Xperia XZ3 (via Sumahoinfo)

What do the revealed Sony Xperia XZ3 specs tell us? That it will be released with the upcoming Android P OS in tow. Among those currently eligible for the Android P Beta Program are Sony’s own Xperia XZ2, Vivo X21 and X21 UD, Xiaomi Mi MIX 2S, and Nokia 7 Plus.

The listing also shows that like the XZ2, the Xperia XZ3 has a screen with a tall ratio of 18:9… thank goodness. Enough of those Xperias with fat bezels. Unlike most international smartphone brands, Sony was late to the full-view-display trend.

SEE ALSO: Vivo NEX takes us a step closer to an all-screen future

However, the screen of the upcoming phone is bigger at 5.9 inches; the Xperia XZ2’s front panel measures 5.7 inches. The resolution has been boosted to 2,880 x 1,440 pixels as well. That’s the same as the ones on the Samsung Galaxy S9 and Galaxy S9+ and HTC U12+.

There’s only one rear camera sensor logged — a unit with 19 megapixels — but the Sony Xperia XZ3 is expected to have one more sensor at the back, as the leaked photos of the phone suggest. Up front is a 13-megapixel shooter for selfies. 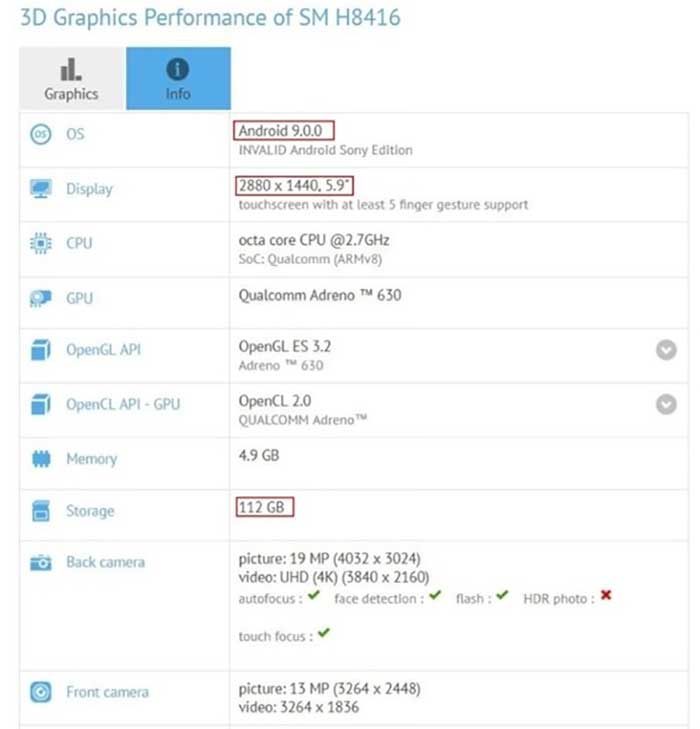 Inside is a Qualcomm Snapdragon 845 processor paired with an Adreno 630 GPU and 6GB of RAM. It also comes with an increased memory of 128GB.

We’ll be hearing more of the Sony Xperia XZ3 as its launch nears, for sure. So this will probably just the start of the usual barrage of smartphone leaks. Till the next major one.