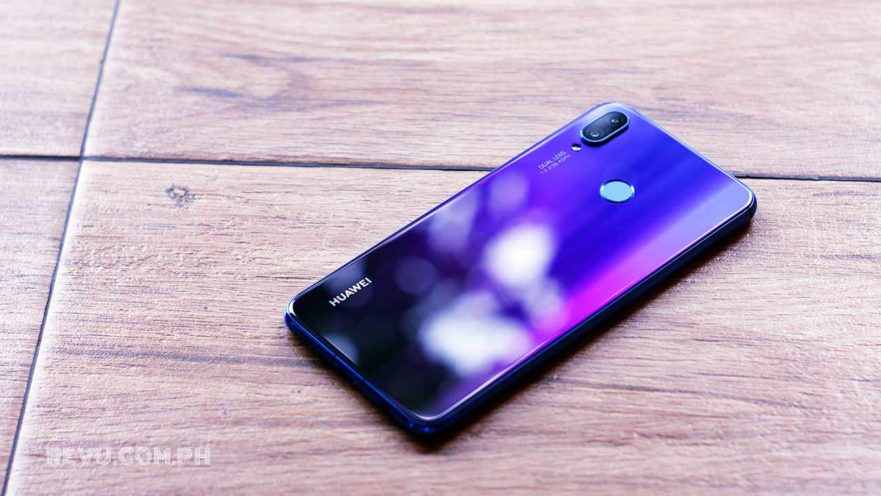 The preorder period is over. Today, July 28, you can finally buy what we think is Huawei’s best value-for-money midrange phone thus far. The Huawei Nova 3i, priced aggressively at P15,990 (roughly $301), becomes official in the Philippines — and with Filipino actor James Reid as its endorser.

The device boasts four cameras with artificial intelligence; the new Huawei Kirin 710 processor with dedicated AI chip; 4GB of RAM; 128GB of internal memory; a 6.3-inch display with 19.5:9 aspect ratio; and the company’s own user interface layered on top of Android 8.1 Oreo.

GPU Turbo, which is claimed to improve the processor’s graphics performance by 60 percent and power efficiency by 30 percent, is present as well.

Now, if you would rather get the smartphone through a postpaid plan, take note of the best offers that telcos Globe Telecom and Smart Communications have in store for you.

Best Globe Telecom offer for the Huawei Nova 3i

The most affordable Globe postpaid plan that you can avail yourself of without any initial cash out is ThePlan 1499. For P1,499 ($28) a month for two years, you get the following for free:

There are postpaid offers that are cheaper than ThePlan 1499, but you have to remember the following:

We think the sweetest offer for the Huawei Nova 3i is still ThePlan 1499. You can see all of Globe’s postpaid plans for the phone here.

Best Smart Communications offer for the Huawei Nova 3i

Still looking for other options? Check out all of Smart’s offers under its GigaX program. 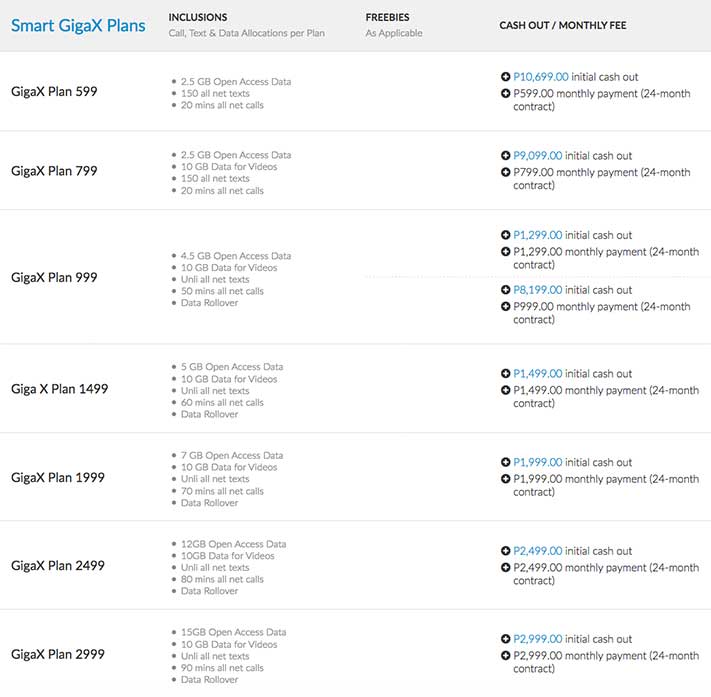 Smart GigaX Plans for the Huawei Nova 3i

Take note that the PLDT subsidiary has fully customizable and consumable plans as well. They give you full control of your mobile usage, whether it’s for data, calls, texts, or entertainment subscriptions. Check out the table below, and see the five choices you have for the Huawei Nova 3i. 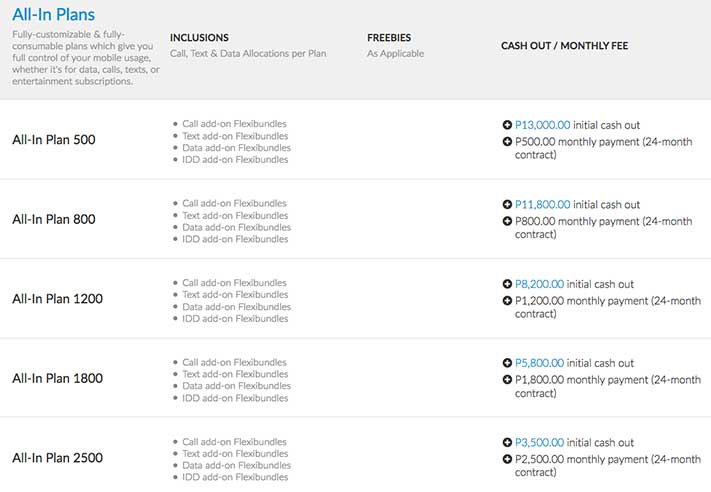 Smart All-in Plans for the Huawei Nova 3i

You can see all of Smart’s postpaid plans for Huawei’s latest quad-camera phone here.