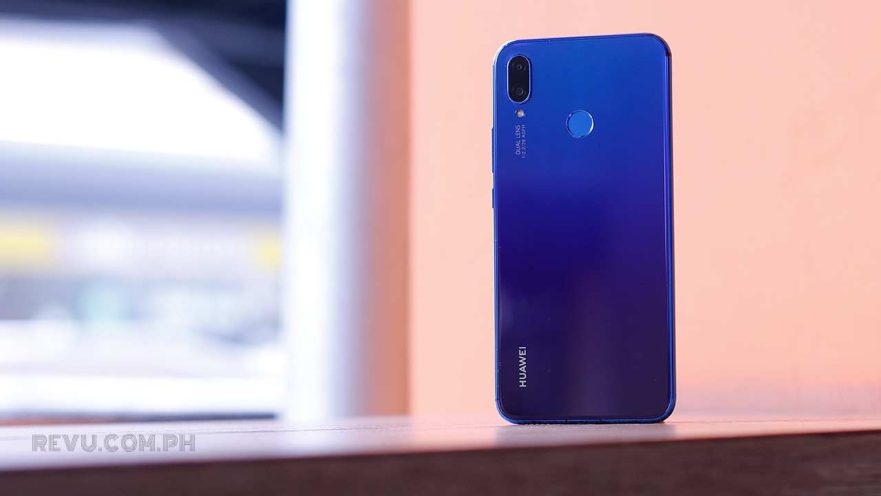 Huawei has taken the wraps off its newest stars, throwing them in the midrange ring, where competition is as fierce as it has ever been. Meet the Huawei Nova 3 and Nova 3i four-camera smartphones, priced as low as ¥1,999 (roughly P15,928 or $297).

The design of the two is familiar; we have seen it before in the Huawei P20 Lite. That doesn’t take some of the shine off its chicness, especially with an added gradient variant that mixes deep shades of blue and purple. Believe us, the handsets look more striking in person. The glass body (3D for the Nova 3 and 2.5D for the Nova 3i), the play of light and shadow, the back glass seamlessly connecting to the metal… 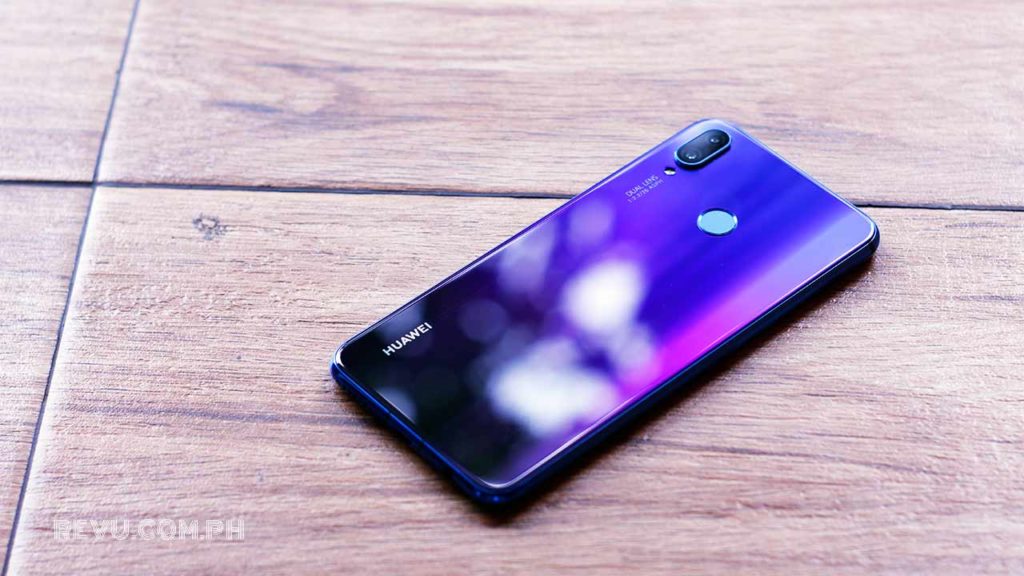 Yet both Nova models are much more than devices you’d like to show off. The Shenzhen-headquartered tech giant has beefed up their internals.

At the center of the mid-tier Huawei Nova 3 is the Kirin 970, the same chip that powers the flagship P20 and Mate 10 lineups, matched with 6GB of RAM and 128GB of expandable memory.

The Huawei Nova 3i gets the new 12nm HiSilicon Kirin 710 processor, a Qualcomm Snapdragon 710 competitor, mated to either 4GB or 6GB of RAM and 128GB or 64GB of expandable storage. As with the 970, the Kirin 710 has a dedicated neural-processing unit or NPU for artificial intelligence-related functions.

SEE ALSO: Huawei Nova 3i priced aggressively in the Philippines

AI comes into play in the cameras. The two Nova phones are the first to boast not only AI-assisted rear cameras but front ones as well. The Nova 3, being the higher-end unit of the two, has understandably better cameras. It pairs a 24-megapixel main sensor with a 16-megapixel secondary one on the back. The Nova 3i, on the other hand, features 16- and 2-megapixel sensors. However, they have the same dual 24- and 2-megapixel selfie shooters.

To keep their lights on, the Huawei Nova 3 and Nova 3i are equipped with non-removable batteries rated at 3,750mAh and 3,340mAh, respectively.

But the rear-mounted fingerprint sensor and EMUI 8.2 skinned on top of Android 8.1 Oreo? They are present in the two. Of course, GPU Turbo is present as well. The technology is claimed to improve the processor’s graphics performance by 60 percent and power efficiency by 30 percent. 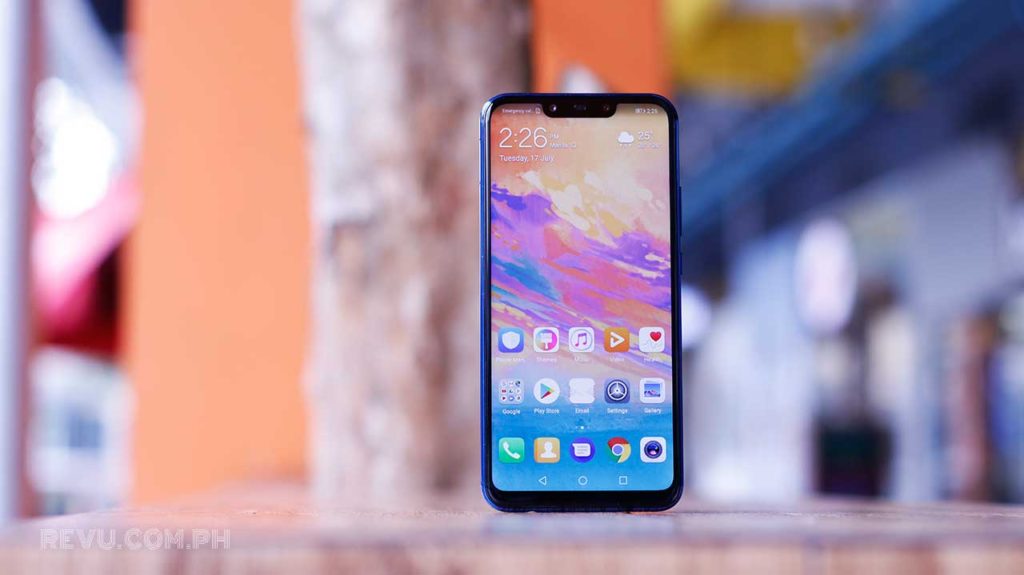 Their screens are also similar. They measure 6.3 inches and have 2,340 x 1,080 resolution and 19.5:9 aspect ratio. Huawei increased the color gamut of their predecessors’ displays to 85 percent for better color reproduction. The upper and lower chins were cut by 42 percent, resulting in panels that are more suited for viewing and consuming content. And the screen-to-body ratio is now 81 percent, up from 76 percent.

To get a better picture of how the Huawei Nova 3 and Nova 3i stack up against each other, check out the comparison table below.

Two new Nova smartphones, two midrange models that might as well be placed in the premium category. Whichever you choose, we don’t think you’ll be shortchanged. And that’s our early verdict.