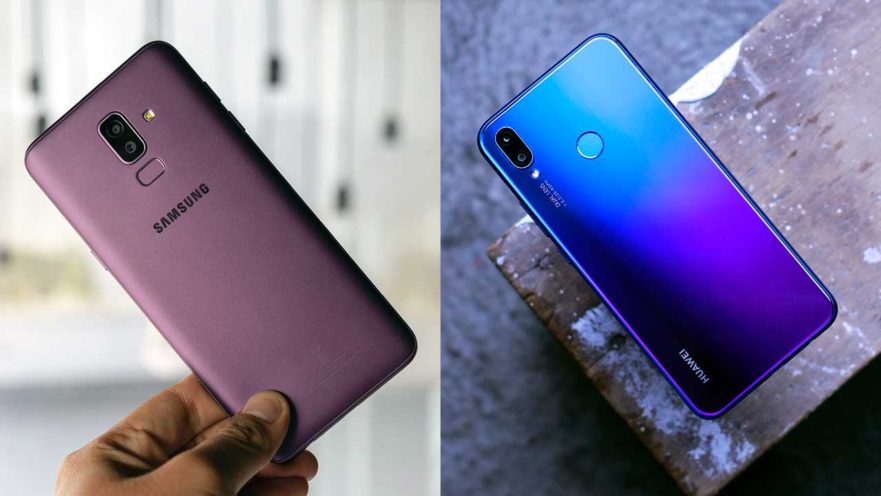 Samsung and Huawei found themselves sharing the stage on Wednesday, July 18, having announced one midrange phone each for the Philippine market. There’s the Galaxy J8 for Samsung, whereas Huawei rolled the red carpet for the Nova 3i, after weeks of teasing and individual feature reveals.

Even more interestingly, both devices have been reasonably priced at P15,990, or roughly $299, making them obvious choices for a head-to-head comparison.

So, between the Samsung Galaxy J8 and Huawei Nova 3i, which phone delivers the better experience, and ultimately more value for your midrange money? We’re going to make a case for each one, and at the end, we’ll reveal our choice, even though it may not come as a surprise at all if you’ve been following along from the start. 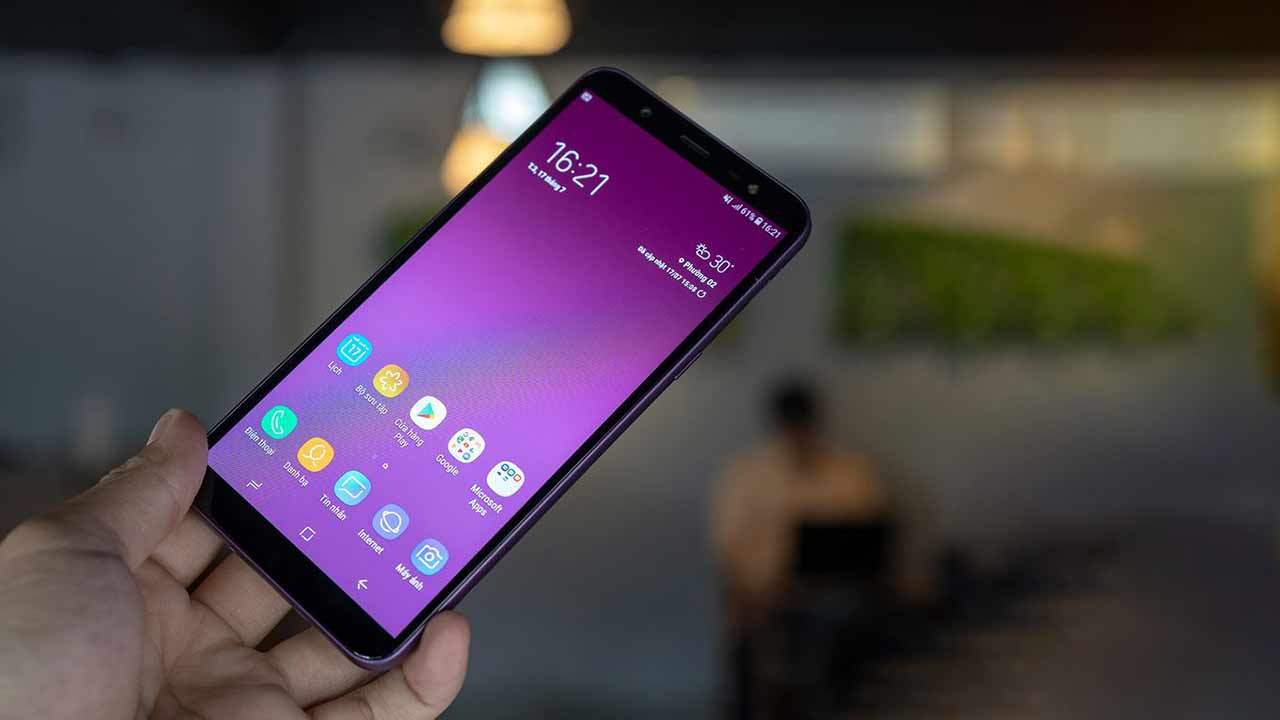 The case for the Samsung Galaxy J8

Let’s get to arguably the most compelling feature the Korean tech giant’s latest Galaxy has to offer: The Samsung Galaxy J8, like the Galaxy J6 and A series devices before it, offers one distinct advantage over the competition, in that it uses Super AMOLED technology for its panel. And while it’s not always the case, OLED screens typically produce an overall better picture than their LCD counterparts, with brighter and more vibrant pixels for a superior viewing experience.

Granted, the display is slightly smaller and carries fewer pixels with an HD resolution of 1,480 x 720, but it’s hard to fault Samsung in its area of expertise, at the very foundations of its global identity. No other manufacturer makes screens quite like it.

The 3,500mAh power cell is another highlight. Coupled with a smaller, less detailed screen plus a highly efficient processor in the Qualcomm Snapdragon 450, the Samsung Galaxy J8 might offer higher mileage on a single charge.

Finally, the J8 obviously doesn’t have as many cameras as the Nova 3i, but the main ones have lower aperture values (f/1.7 at the back and f/1.9 on the front), meaning they allow more light to hit the sensor for a higher-quality image. Night shots should look a little bit crisper and cleaner and more vibrant than the competition’s — at least on paper. 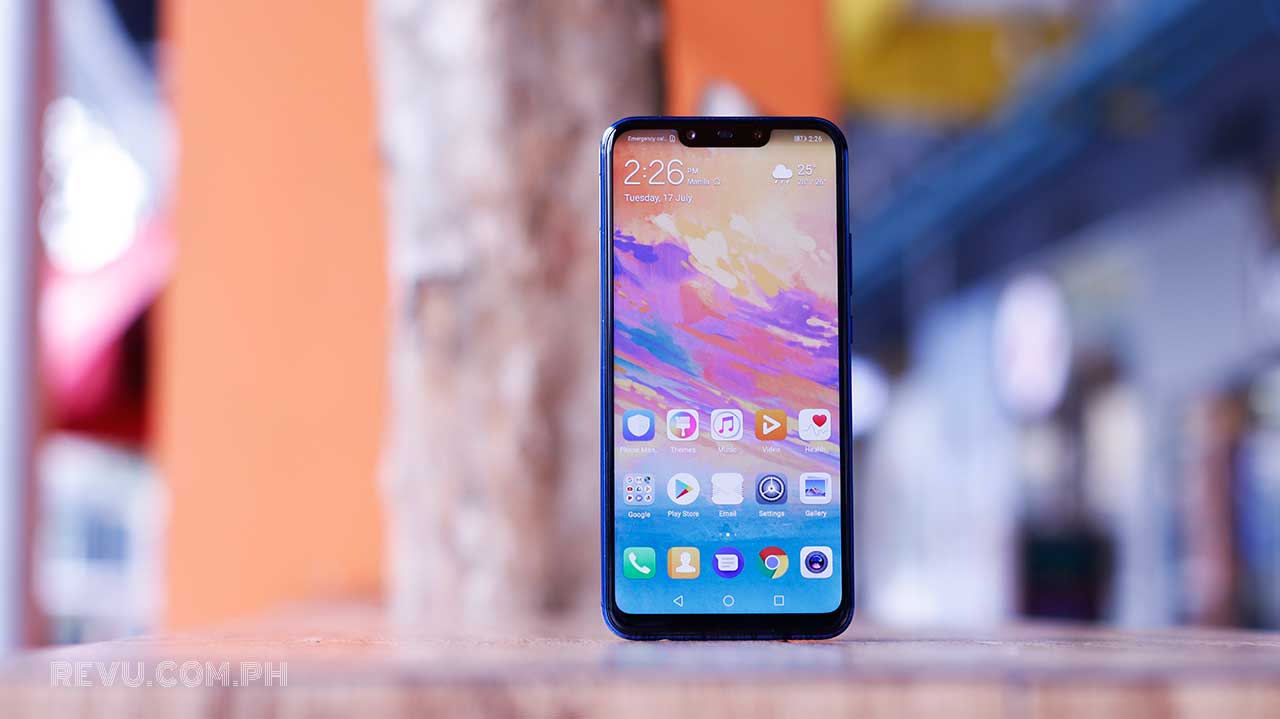 The case for the Huawei Nova 3i

So what has the Chinese brand going for it? Well, pretty much everything else we haven’t pointed out thus far (duh!). Seriously, though: In terms of design, build quality, camera features, speed, available storage, and, for lack of a better term, fun factor, the Huawei Nova 3i wins, by a lot.

The gradient coloring on the purple version is more of an icing on the cake thing than a defining hardware trait, something that will greatly appeal to those who are tired of plain old white or black (though black is listed as the only available alternative at launch). The Nova 3i is an excellent all-around option regardless of color.

The screen is bigger and more elongated, with narrower bezels and a notch at the top to house the cameras and earpiece speaker. At 2,340 x 1,080 pixels, it’s sharper, too. On the inside, the Nova 3i is powered by the HiSilicon Kirin 710, which runs circles around Qualcomm’s Snapdragon 450 in the Galaxy J8. The Kirin 710 has been bundled with more memory and a (expletive) ton of native storage as well to make it more well-suited for entertainment and gaming.

Huawei’s software game has also definitely improved over the years, and the company appears to be focusing more on AI and AR this year. The Nova 3i offers the most camera options and assistive features of any Huawei phone to date. Pro mode and 3D Qmoji, which looks similar to Apple’s Animoji, stand out to us the most.

Which one should you get?

The Huawei Nova 3i easily gets our vote, as it’s the superior all-around choice for exactly the same amount of cash. Looking beyond what Samsung has put out, you’ll be hard-pressed to find a more compelling second or third option.

J8 photos via Nghenhin Vietnam; Nova 3i pictures ours