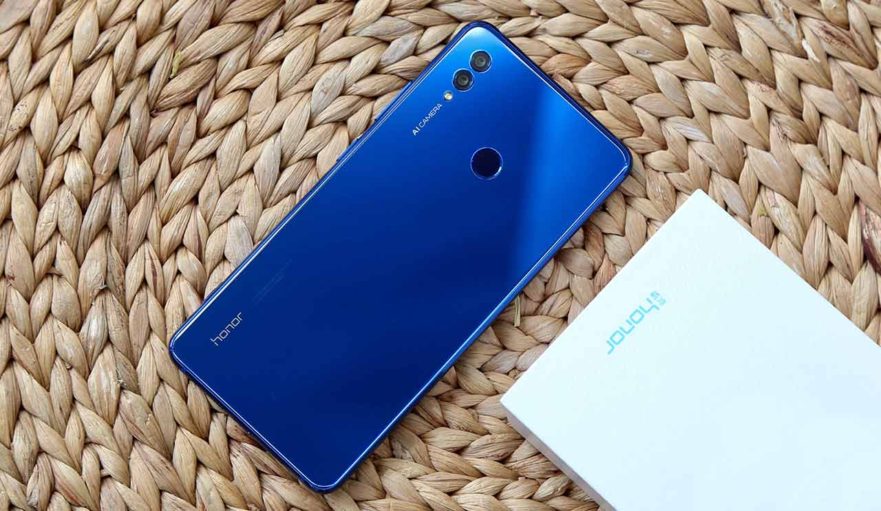 The Honor Note 10 is now official, following weeks of teasing on social media. And — surprise, surprise! — it’s one of the biggest smartphones to ever launch.

Leaked to have a screen suited for gaming and consuming digital content, the OLED display is a giant 6.95 inches from top to bottom, almost the same size as that of a full-fledged tablet and far beyond what the 5.8-inch Apple iPhone X can offer. The upcoming Apple iPhone X Plus and Samsung Galaxy Note 9 are tipped to feature only 6.5- and 6.3-inch displays, respectively. 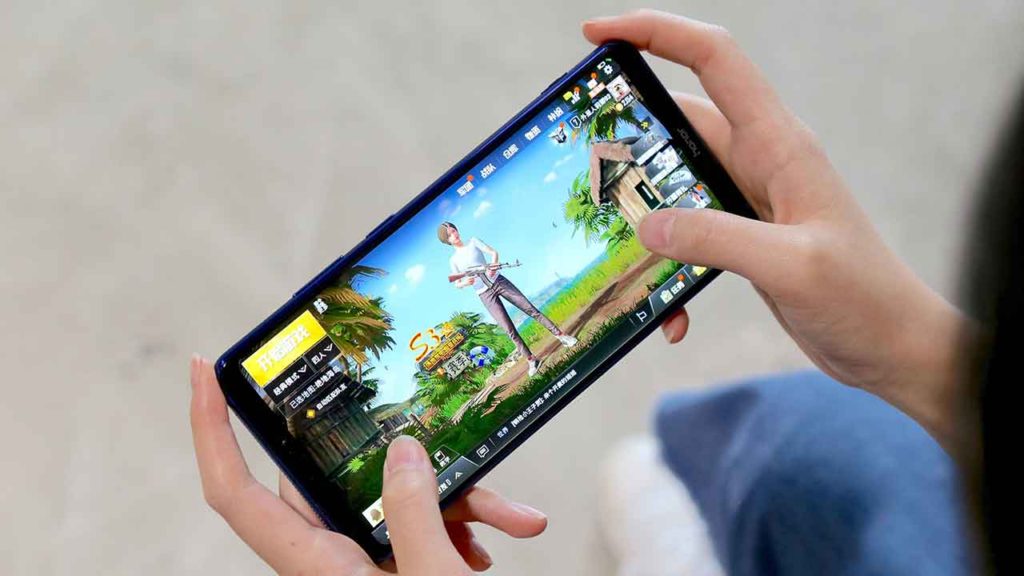 The Honor Note 10’s OLED screen is a giant 6.95 inches from top to bottom

Even better, the bezels around the screen are small enough that you probably can hold this phone-tablet hybrid with one hand and never tire. It also doesn’t have a notch at the top, if that’s something that concerns you. The resolution is 2,220 x 1,080 pixels, which should be decent for most tasks. For selfies, the Honor Note 10 has a 13-megapixel camera on its massive face.

Flipping the phone on its back reveals a dual-camera system with 24- and 16-megapixel sensors (the latter is likely RGB) and a physical fingerprint reader. The rear panel uses glass, but there’s no mention if fast charging is supported to top up the 5,000mAh battery over a shorter period of time.

Like the Honor 10 and other flagship-grade devices from Huawei, the Honor Note 10 sees a HiSilicon Kirin 970 chipset inside, coupled with 6GB RAM and up to 128GB of memory.

The device also debuts the new CPU Turbo technology, which actively kills background processes to allow the CPU to operate at full capacity and can be activated by pressing a dedicated button. Huawei has outfitted the Note 10 with what it calls The Nine, a nine-layered liquid-cooling system to keep the temperature in check while getting the most out of its silicon.

The Honor Note 10 debuts the new CPU Turbo technology, which actively kills background processes to allow the CPU to operate at full capacity. It features The Nine — a nine-layered liquid-cooling system — and GPU Turbo, which is claimed to improve graphics rendering by 60 percent and power efficiency by 30 percent.

And as with the company’s recent releases, it supports GPU Turbo tech, which is claimed to improve graphics rendering by 60 percent and power efficiency by 30 percent when playing select games. Both the CPU Turbo and GPU Turbo features can be turned on at the same time for maximum performance.

The Note 10 runs Honor’s own user interface layered on top of Android 8.1 Oreo, the most recent and stable version of Android you can have right now.

There’s no word on pricing and availability for the Note 10 in the Philippines. However, we’re pretty sure that it will arrive here sometime soon, considering most of Honor’s current devices, including the Honor 10 and Honor Play, are already here or arriving in the country soon.