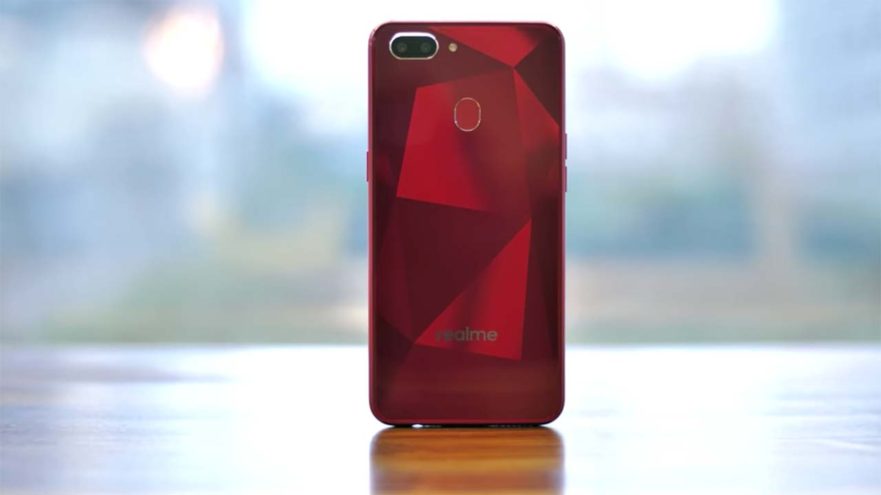 Realme has unveiled a new smartphone in the Realme 2, which might delight fans of a fancy, notched design but also frustrate those who are after a faster sequel. In any case, the OPPO sub-brand will again compete with the likes of the Xiaomi Redmi 6 in the bargain segment, as the Realme 2 has been priced the same as the outgoing original.

And surprise, the Realme 2 will be available in Southeast Asia and the Middle East later this year. We have a feeling it will be launched in the Philippines — the same case as devices of sub-brands of other manufacturers, such as Huawei’s Honor and Xiaomi’s Pocophone.

The phone itself upgrades to a dual-lens setup on the back, where the fingerprint reader, which its predecessor did not have, is located. The front of the phone, meanwhile, adds a bigger, 6.2-inch LCD screen with a notch at the top to a body that doesn’t look bigger than what came earlier. Unfortunately, the display also drops to 1,520 x 720 resolution. 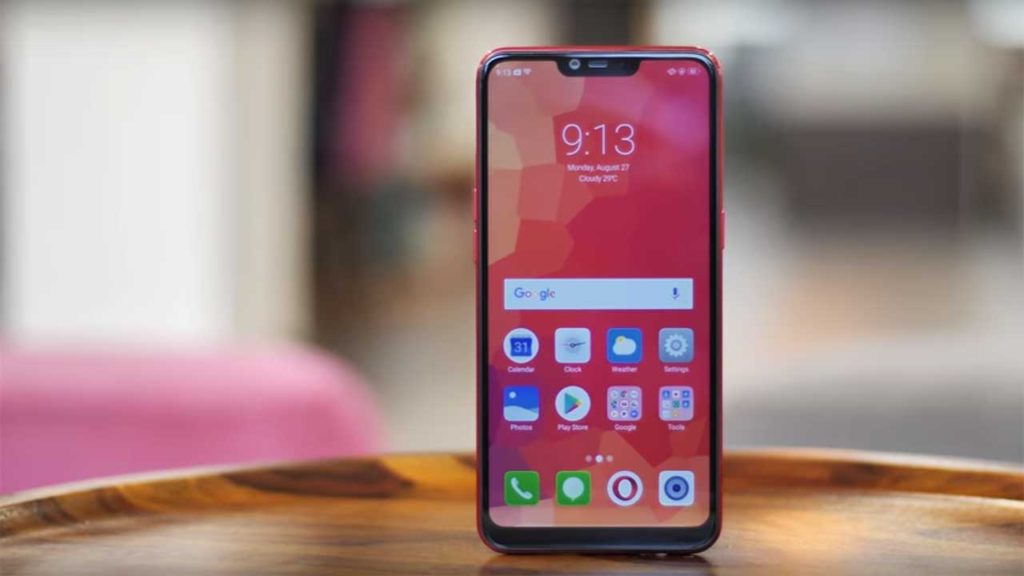 The Realme 2 has a notch, unlike the Realme 1. 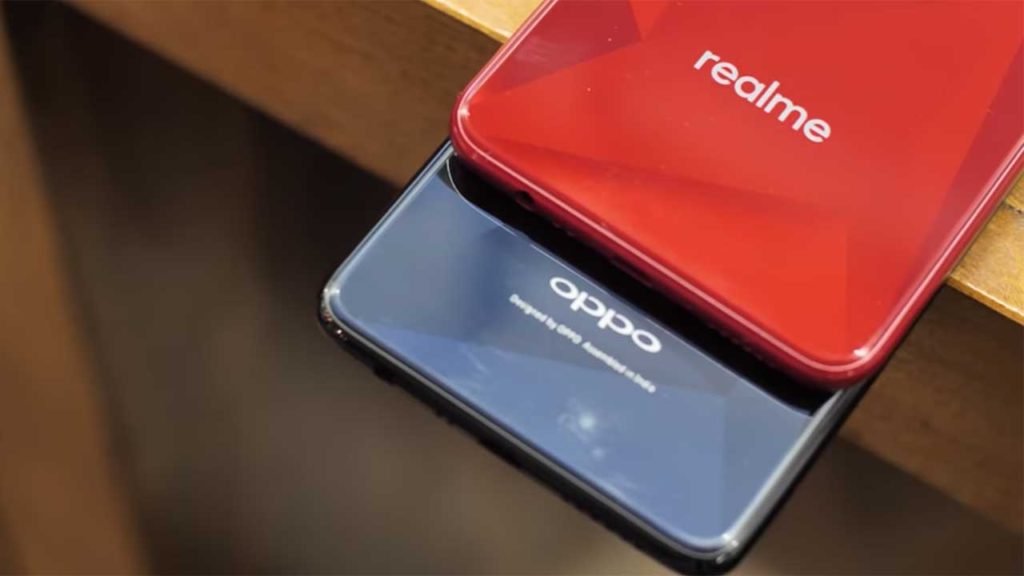 Out goes the OPPO branding

For taking photos, the main setup pairs a 13-megapixel camera with a 2-megapixel one for portrait-style shots with convincing depth of field, whereas the selfie camera stays at 8 megapixels and can still be used to unlock the device.

The battery is larger, upgraded to a 4,230mAh cell, and is said to provide up to 18 hours of music playback and an impressive 10 hours of uninterrupted gaming. However, this time around, Realme has opted to include a Qualcomm Snapdragon 450 processor, which is inferior to the MediaTek Helio P60 in the Realme 1, both in terms of computing and gaming performance.

On a more positive note, the company teased a Realme 2 Pro variant sporting Qualcomm Snapdragon 660 internals with more memory, which could be announced next month.