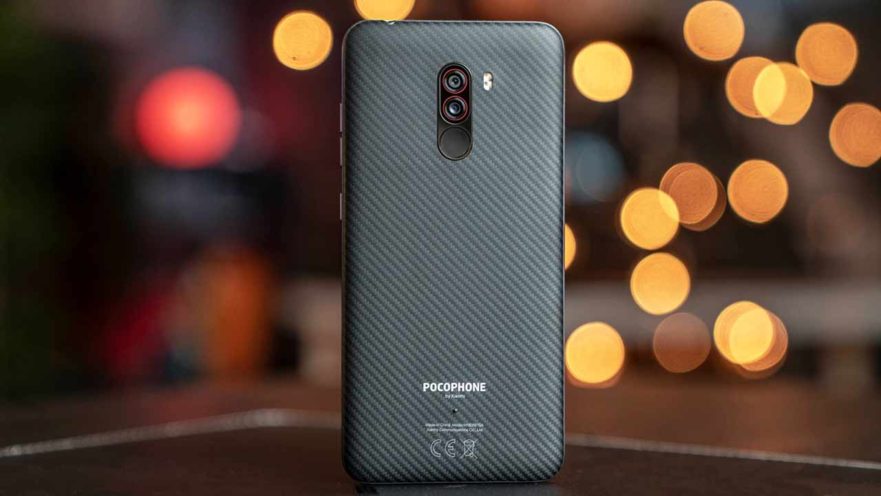 We finally got word of the Xiaomi Pocophone F1’s official prices in the Philippines. This comes a day after we reported that an unofficial retailer on Shopee Philippines is already taking preorders for the Xiaomi sub-brand’s first offering.

According to the company, the device will be sold in the country starting September 6. It will be initially available on Lazada Philippines and will be offered at Mi Authorized Stores thereafter.

SEE ALSO: These are the Xiaomi dealers and service centers in PH

Those prices are quite close to the ones announced in India — and still low for something that is powered by Qualcomm’s current flagship processor, making the Xiaomi Pocophone F1 the cheapest Snapdragon 845 phone in the world. 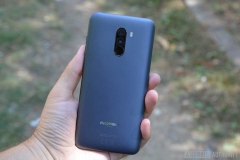 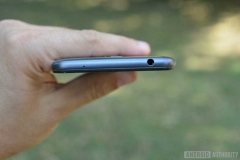 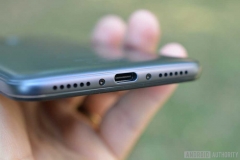 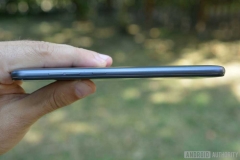 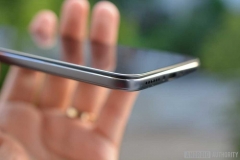 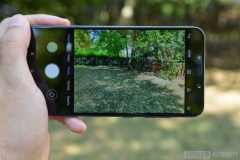