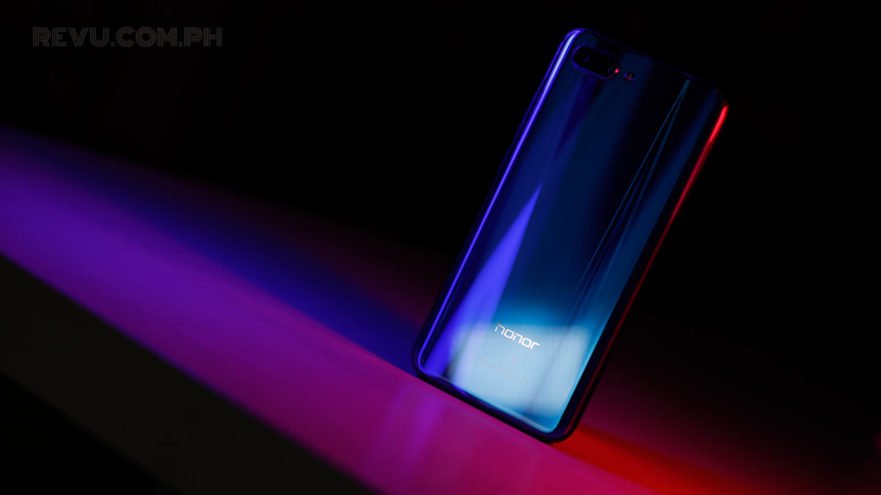 Honor is set to open its first concept store in the Philippines soon, giving local consumers yet another option to buy Honor smartphones offline, from an authorized source.

The shop, which is still undergoing construction, is located at the SM North EDSA mall in Quezon City. While an exact date isn’t confirmed yet, an Honor executive revealed to Revü that it will open sometime in October, in time for the holiday shopping spike and the Honor 8X launch on October 10. 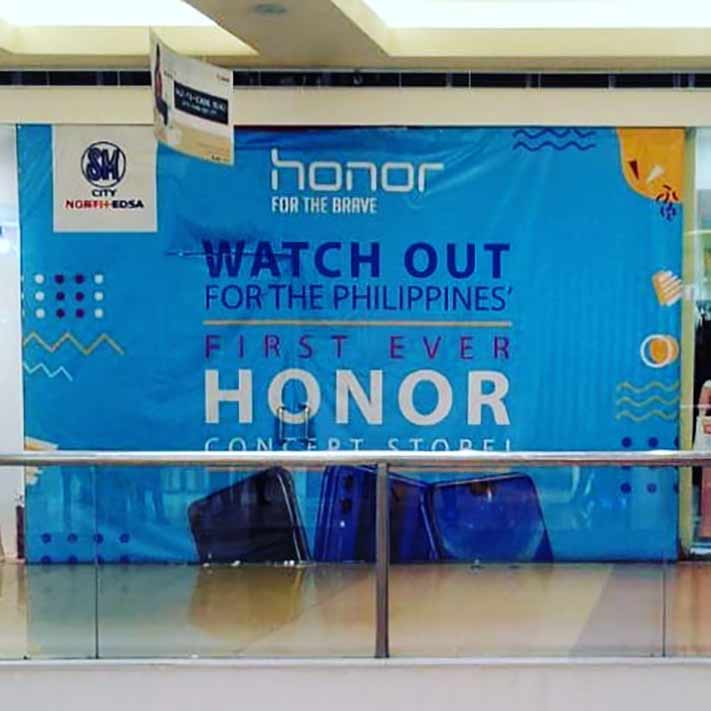 Under construction. Honor’s first concept store in the Philippines

The Honor 8X could sell for as low as P12,990 or $240 locally, which is quite attractive for a phone with a 6.5-inch notched screen and a Kirin 710 processor with at least 4GB RAM and 128GB storage. It’s also got dual rear cameras and a 3,750mAh battery. Honor is already recruiting fans who want to be among the first to experience the device.

We’ve also been told there are currently no plans to open additional Honor concept stores in the country. Maybe in 2019, Huawei‘s sub-brand will announce another location.

But that’s not to say your options in the Philippines are limited when it comes to purchasing Honor products offline. In fact, you can buy them in multiple locations nationwide. You can even find them online through the official Honor store on Lazada and Shopee, as well as on Argomall.

As for after-sales services, Honor phones can be brought in to any authorized Huawei repair facility as long as it is bought from an official seller offline or online.

READ ALSO: GPU Turbo review on the Honor 10: Hype or not?

It remains to be seen whether Honor will be as aggressive in opening physical stores in the country like rival Xiaomi, which will open its fourth local location on September 30. At least two more Xiaomi branches — one in Davao, another in Cebu — are expected to open in late 2018 or early 2019, we’ve been told.

Still, though, setting up physical operations in any country is no small thing and affirms Honor’s commitment to growing its business here, so kudos to the company.