Huawei is expected to unveil the Mate 20, Mate 20 Pro, and another Porsche Design Mate 20 variant at a global press event in London on October 16.

But before that happens, let’s talk about the processor that will drive some of the most hotly anticipated devices this year — the Kirin 980, which Huawei has been working on for over three years. It was introduced last month at Berlin’s IFA trade show.

It looks promising on paper indeed, launching with several market firsts that should make for some interesting headlines and some tough decisions for people who will be looking to buy a new high-end phone soon. In particular, here are five market firsts we’re most excited to hear more about when the company brings down the curtain on the Huawei Mate 20 series next month. 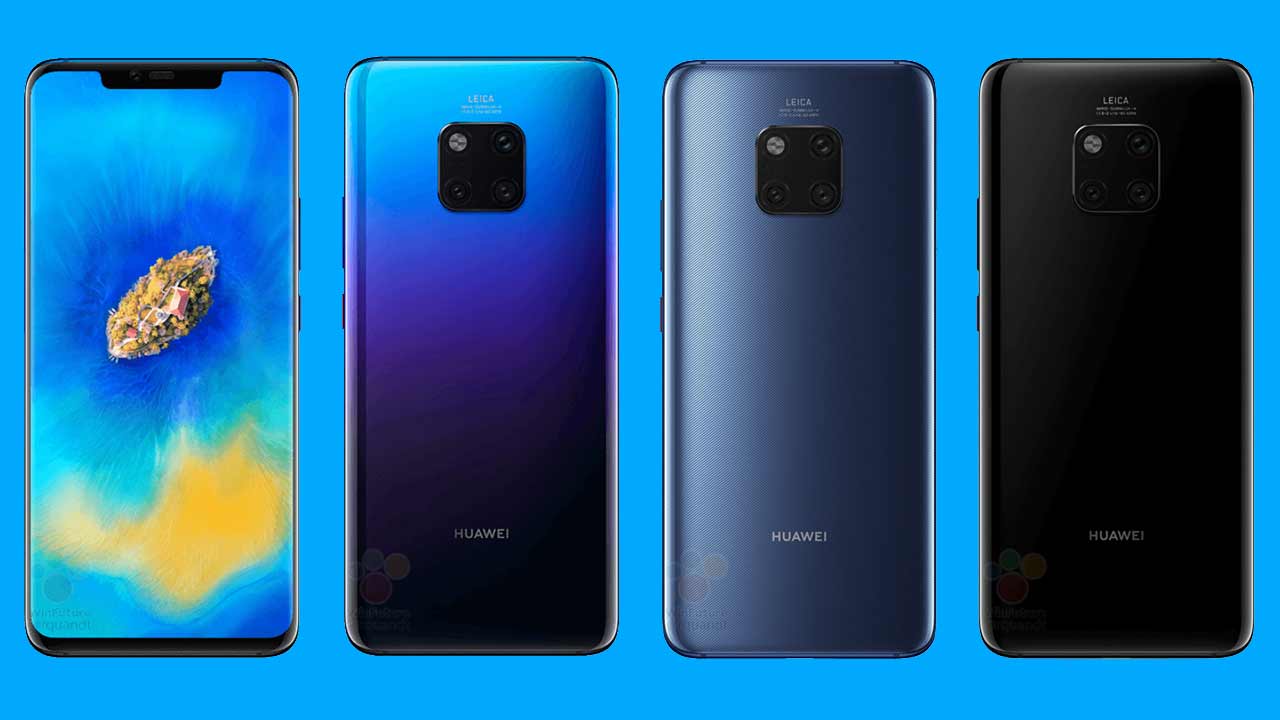 To be clear, Apple is the first to launch a 7nm processor in a commercial smartphone, but for the record books, Huawei unveiled the 7nm Kirin 980 chip first. Not to mention, the 7nm A12 Bionic inside the Apple iPhone XS, iPhone XS Max, and iPhone XR is not yet officially available in countries like the Philippines.

Considering it usually takes the American tech giant a couple of months to roll out its latest iPhones to most territories after launch, Huawei might even beat out Apple on store shelves in some parts of Asia and other regions.

So, what’s the big fuss about 7nm, and why are companies adopting it as early as possible? Basically, nanometer refers to the size of the transistors inside a chipset. The smaller the transistors are, the more of them you can fit into a chip. You want a lower number, which indicates better performance.

For possibly unprecedented computing and graphics performance — at least, as far as Android devices are concerned — Huawei has equipped the Kirin 980 with the latest Cortex-A76 and Mali-G76 processors, both of which promise to provide better smartphone experiences compared to their counterparts in the Kirin 970.

SEE ALSO: NBA 2K19 for mobile out now. Check if your iDevice can run it

The Cortex-A76 cores could bump up performance by up to 75 percent more, while the Mali-G76 graphics might mean sharper visuals and smoother, more stable frame rates in hardware-demanding games such as PUBG Mobile and NBA 2K18 (and NBA 2K19 when it launches for Android). And all this while increasing power efficiency by an estimated 178 percent.

If your cellular-service provider can provide it sometime in the future, Huawei’s next-gen flagships will be capable of delivering download speeds of more than a gigabit per second — 1.4Gbps, to be exact — thanks to its advanced LTE modem.

In addition, Huawei says the modem will be ready for 5G networks, which are just around the corner.

The Kirin 980 is the first chip to launch with two dedicated neural processing units. If you recall, the Kirin 970 was the first processor that came with an NPU. According to Huawei, two artificial-intelligence processors will offer greater processing power for AI applications without having to lean on the cloud.

The company claims that with the help of the NPUs, its image-recognition engine can recognize as many as 4,500 images per minute, an improvement of 120 percent when compared to the NPU’s performance in the Kirin 970. The high-end Qualcomm Snapdragon 845 and Apple A11 Bionic can only go through 2,400 images and 1,500 images, respectively.

The AI chip will also improve image-recognition accuracy and enable advanced effects like bokeh or background blur. Interestingly, the Mate 20 series has been rumored to be capable of applying cinematic filters, as well as bokeh, in real time during video recording. The Huawei Mate 20 phones might ship with an Underwater mode for the camera as well, and they will likely rely heavily on the NPUs to use the best camera settings while shooting underwater.

When it comes to memory, speed — and not just quantity — is an important indicator of performance, particularly in memory-intensive tasks. The Kirin 980 will allow Huawei (and Honor) to use faster memory modules on their devices, but it’s unknown at this point if any of the Mate 20 models will sport them for the first time. Let’s hope both will.