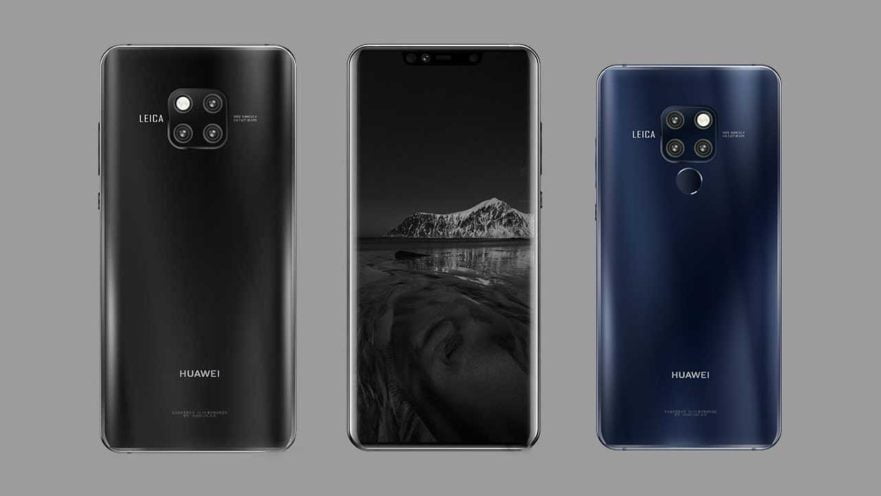 For Huawei, October 16 will probably serve as a fitting end to a fruitful year. The manufacturer, which toppled Apple in the second quarter to become the world’s second-biggest smartphone vendor, will launch the flagship devices that will replace the Mate 10 series, the Huawei Mate 20 and Mate 20 Pro.

As the date draws nearer, the rumors start trickling, too. One of the first big leaks was a set of renders of the Mate 20 — derived from pictures of an engineering unit — courtesy of XDA Developers.

There were two features that immediately grabbed our attention. The notch is waterdrop-like, somewhat similar to the one on the OPPO F9. And the triple-rear-camera setup? It’s a squarish module that also houses the LED flash. 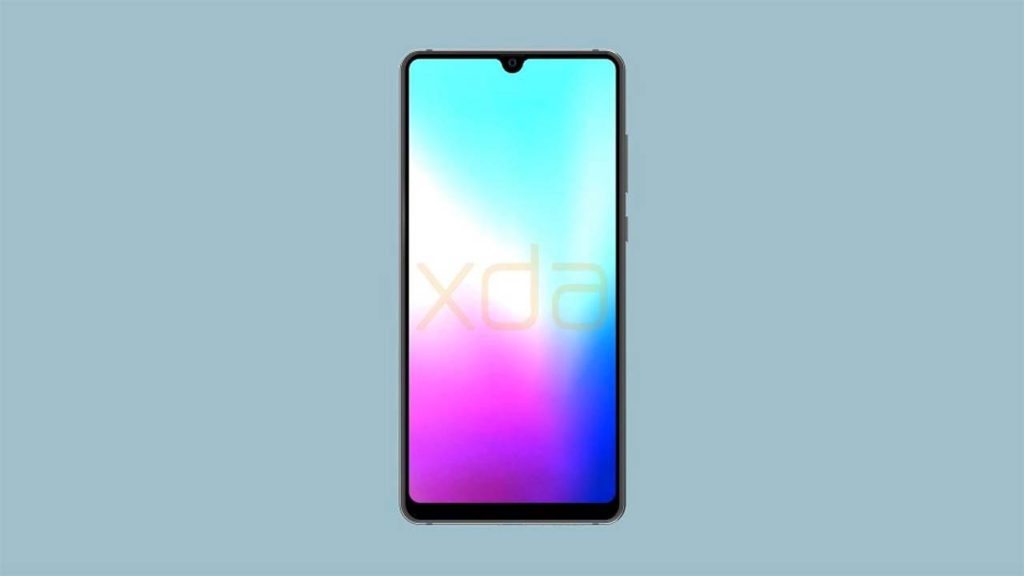 The Huawei Mate 20 supposedly has a waterdrop notch. 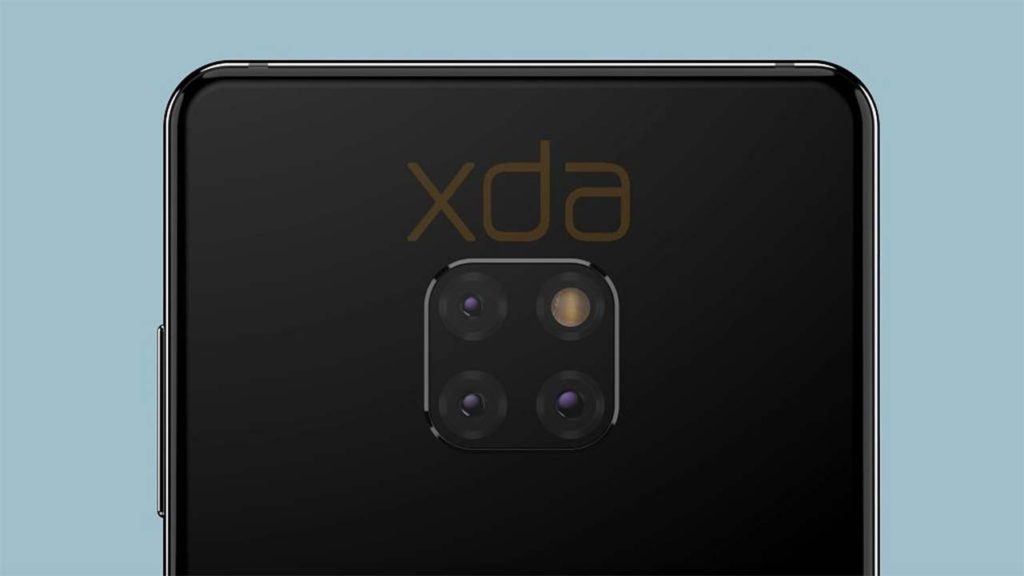 Square camera module on the back

Before that, the guys behind XDA Developers published the following alleged basic specs of the Huawei Mate 20, which they cracked based on the firmware files they were able to obtain:

At the IFA 2018 show floor, a man was pictured holding a partly covered smartphone that looks like the renders posted by XDA Developers. At the time, we didn’t know if it’s the Huawei Mate 20 or the Huawei Mate 20 Pro because another image, this time purportedly of the latter, shows that the two could have the same square module on the back. 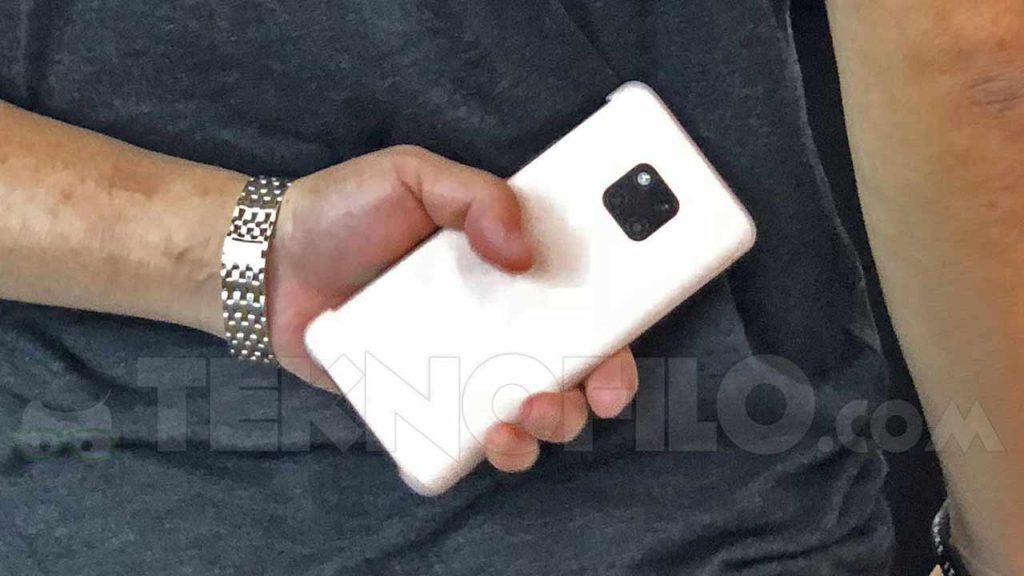 Spotted at the IFA 2018 show (via Teknofilo)

It has since been reported that there’s no rear-mounted fingerprint sensor on the Pro version (see the third unit in the topmost image, culled from Weibo), suggesting that it could be rocking an under-display one, just like the Porsche Design Huawei Mate RS launched in March. 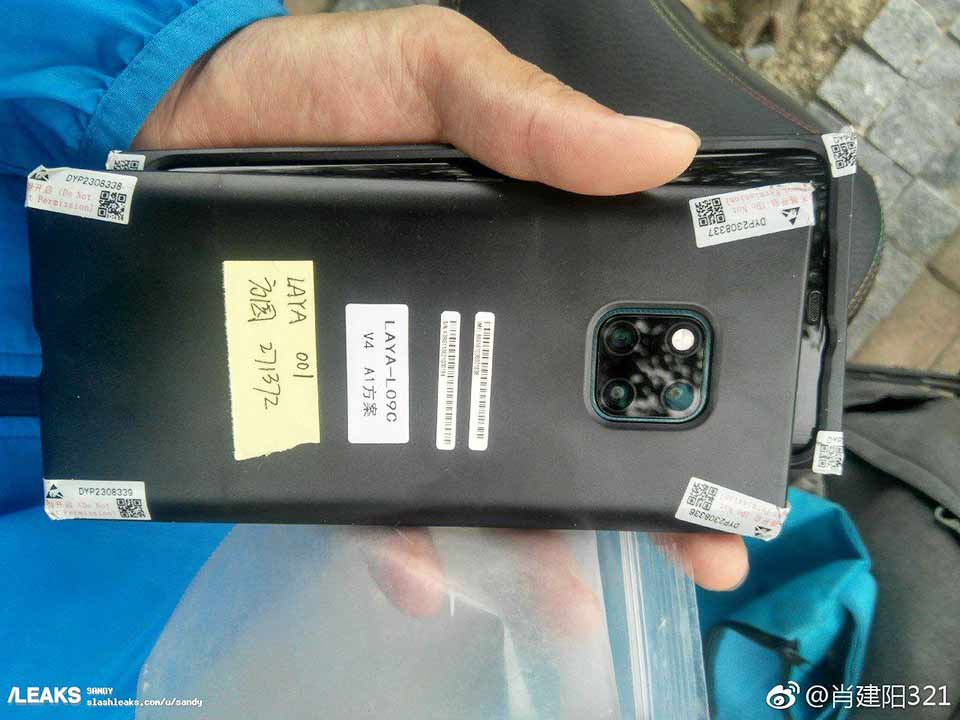 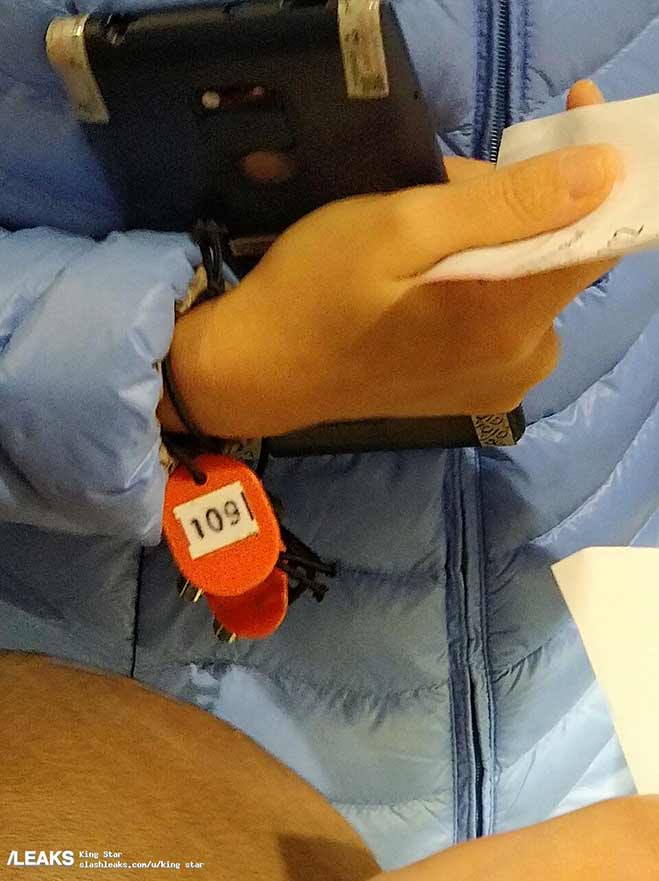 However, the front of the 6.9-inch Huawei Mate 20 Pro looks different, if the more recent leaks are to be believed. The cutout at the top of the display is of the iPhone X notch variety because the handset will have the same kind of 3D facial unlocking feature as Apple’s 10th-anniverary iPhone. And it’s curved, not flat. 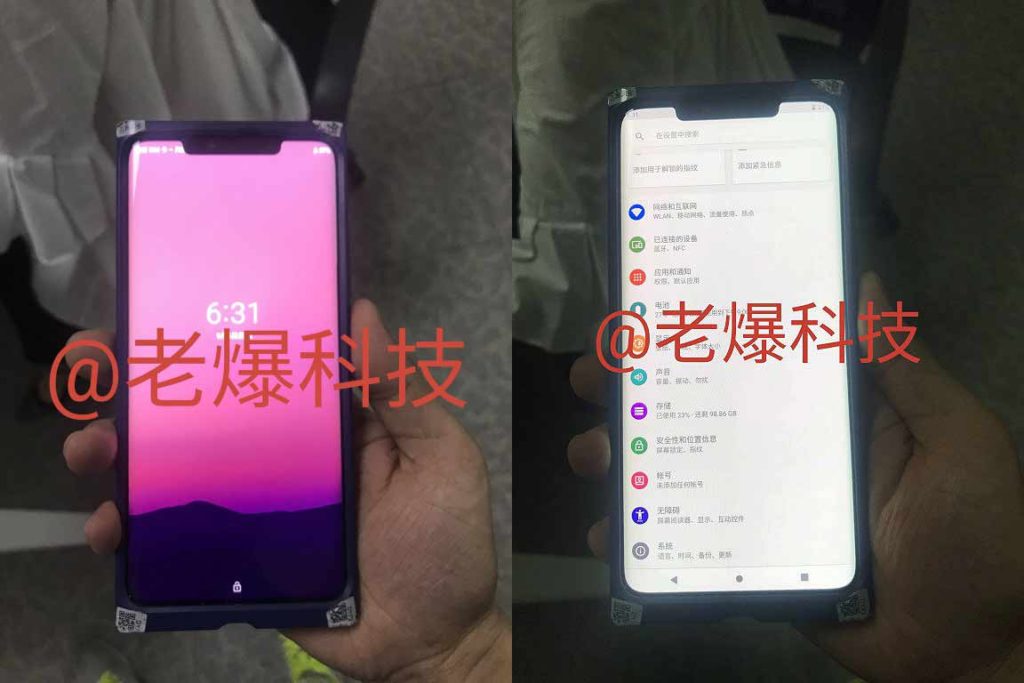 Huawei Mate 20 Pro’s notch is apparently not like the cutout on the regular Mate 20. And see the curved display? (Via Weibo) 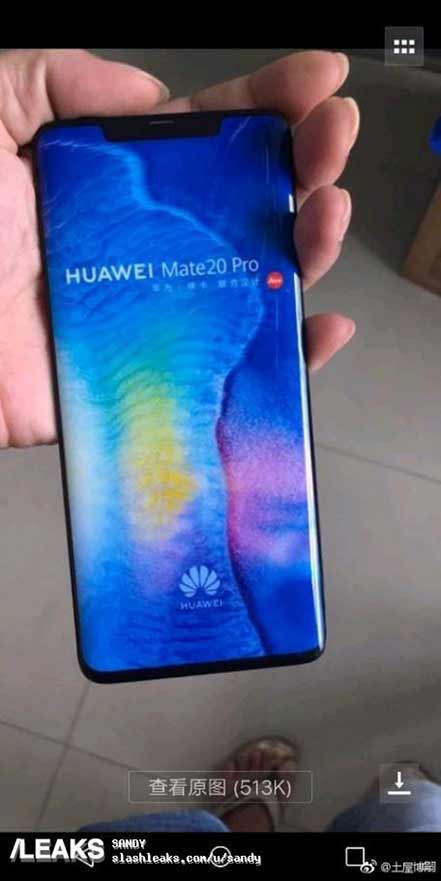 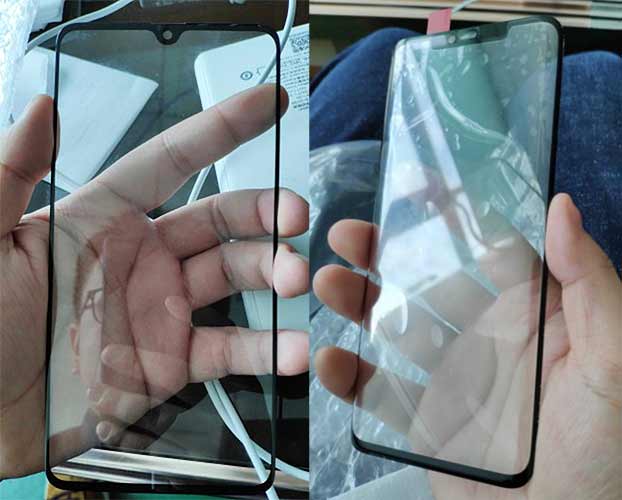 Plus, user agent profiles that are already posted on the company’s website reveal that the Mate 20 Pro will have the honor of being the first Huawei phone to feature a QHD+ (1,440 x 3,120) screen. Yes, with an even higher resolution than that of the Samsung Galaxy Note 9.

While QHD+ panels look more stunning, they consume more power, which is probably why the company hasn’t offered anything with that kind of display yet. Until now, apparently. If true, it’s maybe because of Huawei’s new HiSilicon Kirin 980, which will power the Mate 20 series. The chip is claimed to offer noticeable battery-life improvements.

READ ALSO: Huawei gives you more reasons to get the P20, P20 Pro

The launch date is more than a month away, so expect more leaks to come out in the coming weeks. But until the official announcement of the Huawei Mate 20 and Mate 20 Pro, we’ll never really know if all the leaks are real.