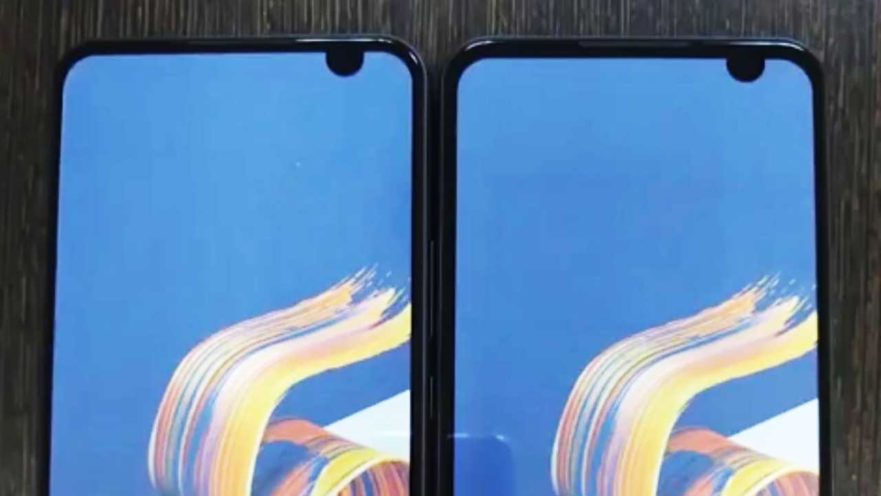 The ASUS ZenFone line is due for a refresh early next year. The ZenFone 5Z, ZenFone 5, and ZenFone 5 Lite — otherwise known as the ZenFone 5Q in the Philippines — were launched end-February at the Mobile World Congress in Barcelona, Spain. They became official locally in April.

Will the ASUS ZenFone 6 follow the same announcement schedule? And how will it look?

Photos of prototype units have surfaced online. Two images show something interesting: an in-screen camera on the upper-right side of the smartphone. It’s almost the same as the Galaxy A8s teased by Samsung at the launch of the Galaxy A6s, the Korean manufacturer’s first outsourced phone.

This particular ASUS ZenFone 6 prototype has two cameras at the center of its back. Take note of the absence of a fingerprint sensor. At the bottom are the USB Type-C port, 3.5mm headphone jack, and speaker grille. The top houses the SIM and microSD card slot, while the side is home to the volume and power buttons.

The second unit has a notch similar to the cutouts on the OPPO F9 and Vivo V11. On its right side are the power and volume keys, and on the back, a triple-camera setup on top of the LED flash and a fingerprint reader in the middle.

An ASUS ZenFone 6 prototype that has a waterdrop notch, not unlike those of the OPPO F9 and Vivo V11

The third ZenFone 6 prototype places the notch on the upper left side of the display. We’re still not used to seeing the polarizing feature there, but we could warm up to it.

An interesting design choice for this ASUS ZenFone 6 prototype

On the back of the device is a two-camera system on the upper-left side and a fingerprint scanner at the upper center. There are two versions: one is water-resistant, and the other isn’t.

Will the designs you see here end up in the retail models of the ASUS ZenFone 6? Which of the three is your favorite? Share your thoughts with us!