Interesting times for Samsung these days. In China, where it’s looking to recover lost ground, the company launched its first outsourced phone.

The Samsung Galaxy A6s is produced by Wintech, an original design manufacturer or ODM based in China that is responsible for Xiaomi smartphones. The move is usually done to allow a brand to compete more aggressively, what with ODMs having access to cheaper components. 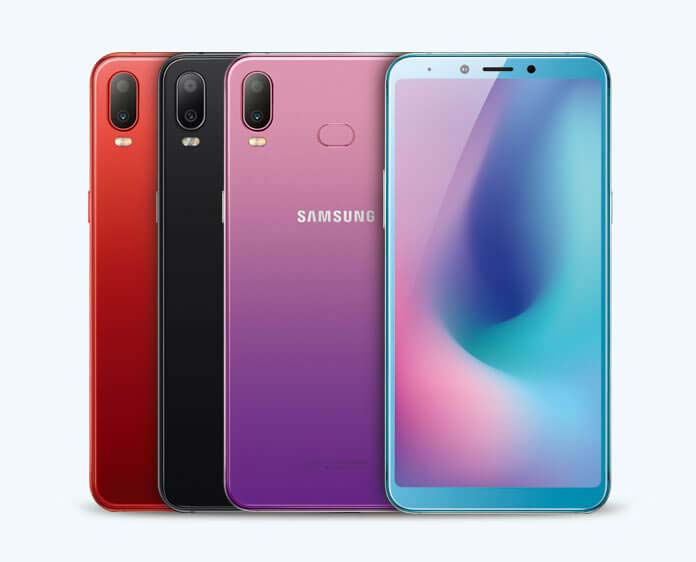 What’s more interesting for us, however, is the teaser at the end of the press conference. The Korean manufacturer revealed that the Samsung Galaxy A8s is one of the next additions to its premium-midrange series, and guess what? It has a camera hole on the upper-left side of its screen, promising an unhampered viewing experience. 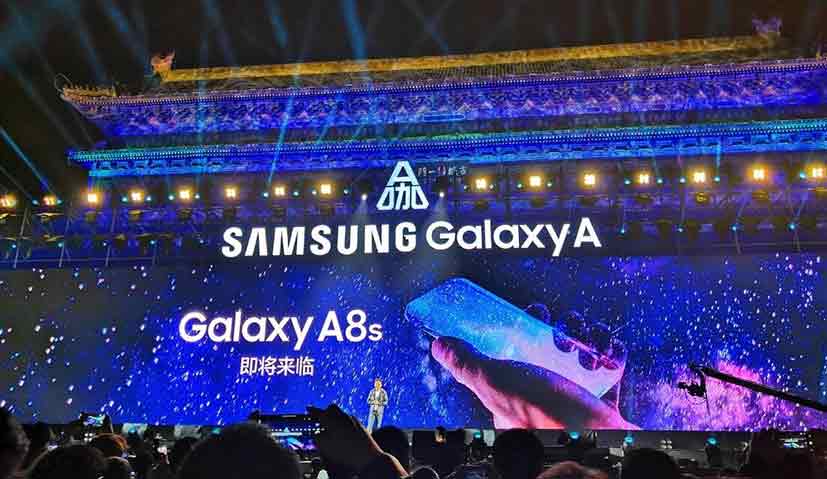 In a race to offer a smartphone display with the highest screen-to-body ratio, some companies have resorted to techniques that are controversial.

The OPPO Find X, while boasting a whopping 93.8 screen-to-body ratio, got some backlash with its motorized sliding mechanism. How sturdy is it? Isn’t it cumbersome to wait for the camera to slide up every time you want to unlock the phone or take a picture? Will it work even after two years of usage?

And of course, there’s the love-it-or-hate-it notch, with a wide one introduced by Apple with the announcement of the iPhone X in 2017.

If you’re not a fan of techniques like those, the Samsung Galaxy A8s may just be what you’re looking for. Unfortunately, no other details were revealed about the smartphone, but we’re sure to keep our eyes out for them. Until then.