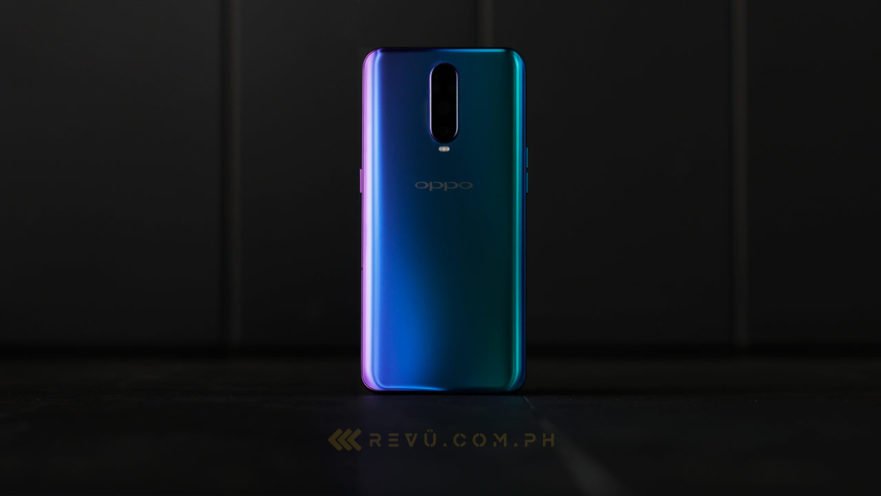 The OPPO R17 Pro launches in stores in the Philippines today, November 24, with the premium midrange phone fetching a price tag of P38,990 or about $744 locally. Suppose you already own it. OPPO is giving you a reason to further explore its excellent night-shooting capabilities.

OPPO has announced a global photo contest that calls for night shots taken with the R17 Pro, with a five-night vacation for two in Hong Kong on the line. There are 12 vacation packages in total up for grabs. All you need to do is upload an image shot on the handset while using the hashtag #SeizeTheNight and tagging OPPO Philippines on Facebook or @OPPOPhilippines on Twitter or Instagram.

OPPO will accept entries from November 27 to December 14, 2018, giving you plenty of time to seize the night and snap fantastic photographs in low light. Additionally, the company is going to publish the best submissions on its social-media pages.

In the Philippines, the company will also be giving away three OPPO R17 Pro units to local participants of the contest. The photos will be judged based on their visual beauty and storytelling qualities. 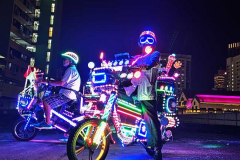 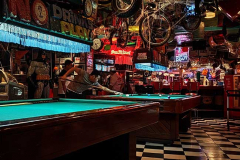 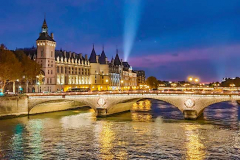 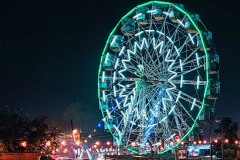 And from last night…

As you might know, the phone marks several firsts for the Philippines’ top smartphone brand for the third quarter of 2018.

It’s the first R-series phone in the country in a long while; the first to get a triple-sensor camera on the back, with one camera having advanced 3D-scanning capabilities; the first with an in-display fingerprint sensor; and the first with Corning Gorilla Glass 6 for added drop protection.

Last, but certainly not the least, the first with Super VOOC fast charging that delivers a full charge in under an hour and made possible thanks to two batteries inside its glass-and-metal casing. 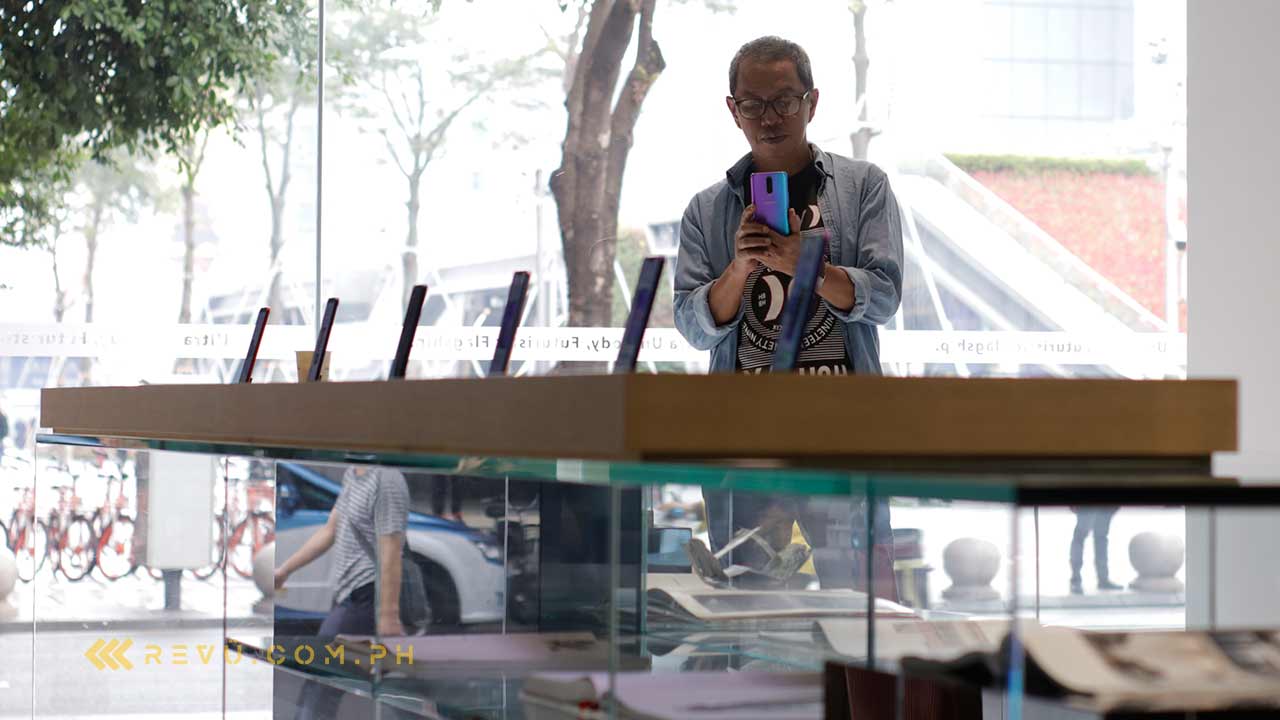 With its horizontal gradient design that goes from a deep purple to blue, the OPPO R17 Pro is also a knockout beauty — arguably one of the most stunning handsets you’ll see in any price range. As for the specs, you’ll find a capable Qualcomm Snapdragon 710 inside, alongside 8GB RAM and 128GB memory.

For taking clear and colorful night shots, the smartphone features a variable aperture of f/1.5 and f/2.4 on its main camera. There’s also Night Mode, which allows you to take a long-exposure photo without a tripod for improved sharpness and dynamic range.

READ ALSO: OPPO A7 with 4,230mAh battery, 6.2-inch screen now in the Philippines

You can get the OPPO R17 Pro from local operator Globe Telecom through a postpaid plan starting at P2,499 ($47) per month. Other financing options include Home Credit’s 15- and 18-month installment terms and zero-interest plans from BDO of up to 24 months.