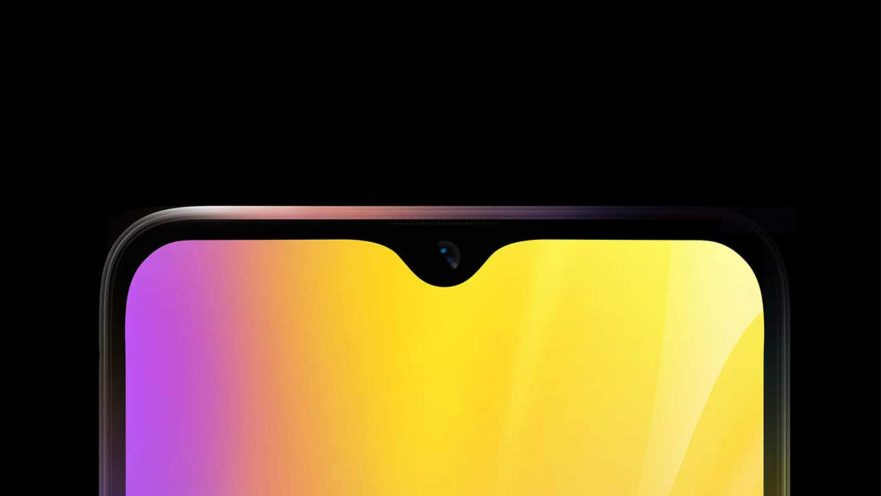 So much has happened since the establishment of OPPO sub-brand Realme that you’d think it’s more than six months old. It has already released three smartphones and entered five markets — India, Indonesia, Thailand, Vietnam, and Malaysia. Soon, it will be in the Philippines. And come November 28, it will launch the Realme U1.

The device is the first to get the new MediaTek Helio P70 processor. That much we already know based on Realme’s admission itself. The U1 was recently pictured outperforming the Xiaomi Redmi Note 6 Pro with a Qualcomm Snapdragon 636 processor inside and the Kirin 710-powered Honor 8X in Antutu. The chip, the Helio P60‘s successor, is expected to go toe to toe with the Snapdragon 660.

But what else do we know about the phone thus far?

With the hashtag #IndiasSelfiePro, we can already see what market the Realme U1 is after. In fact, sample selfies are on social media, one of which was taken by Realme CEO Madhav Sheth.

Proud of the great work the team has put in getting us
1) Most Disruptive Brand of the Year Award
2) Best Smartphone of the Year under 20K for RM 2Pro at #ExhibitTechAwards 2018.
We will keep providing products that will surprise you. Are U ready? pic.twitter.com/xE7TGHANpP

Captured on the Realme U1

Gather all, it’s time for a selfie! Once you get your hands on #RealmeU1, you will realize how you have struck gold. #IndiasSelfiePro
But there’s more. Know more: https://t.co/reg8Whl5gd pic.twitter.com/DujhSHq8S8

Claimed to be great for group selfies as well

What appears to be the smartphone’s spec sheet has surfaced, too. If true, then the Realme U1’s Helio P70 chip is paired with either 3GB or 4GB of RAM and 32GB or 64GB of expandable memory.

The cameras on the back are 13 megapixels and 2 megapixels with an aperture of f/2.2 and f/2.4, respectively. The selfie camera is a 25-megapixel, f/2.0 shooter — a Sony IMX576, the same high-resolution, fixed-focus module found on the front of the OPPO F7. It’s also the same front-facing sensor used by devices such as the Xiaomi Mi 8 Lite and Mi MIX 3.

It looks like the Realme U1 has a rather big 2,340 x 1,080 IPS screen measuring 6.3 inches. The display is protected by Corning Gorilla Glass 3. At the top is a U-style notch, something that has already been revealed in teasers.

And the handset’s battery? It is supposedly rated at 3,500mAh.

We’re just three days away from the Realme U1’s debut. Let’s see if the leaked document is indeed the real deal.