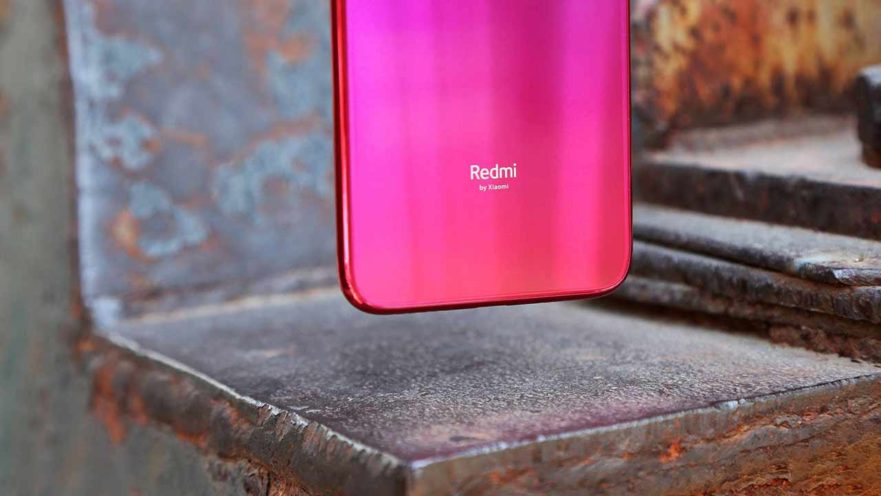 Redmi didn’t fail to make us sit up and take notice when it launched its first product as a separate brand from Xiaomi. The Redmi Note 7 with a 48-megapixel main camera debuted with the lowest price for a Qualcomm Snapdragon 660 phone to date. But what’s next for the newly independent brand?

The post could turn out to be one way to create more noise for the company. After all, the competition in the smartphone industry is getting more cutthroat by the day, with sub-brands like OPPO’s Realme and Huawei’s Honor undercutting each other.

An update like that could serve as a signal to people who don’t have the budget for the Redmi Note 7 to wait for an even more affordable Redmi. The handset might not be powered by a Snapdragon 660 processor anymore, as Lei Jun said it’s going to be hard at the price range they’re looking at, but it could still be something worth waiting for.

READ ALSO: Where to buy Realme phones? A list of Realme stores in the Philippines

Or who knows? The Redmi 7 could still have a 660 chip inside, but the screen and battery will be smaller and the cameras, with a lower megapixel count. Let’s see.

Via Gizchina; main image via Geekchoice on Weibo