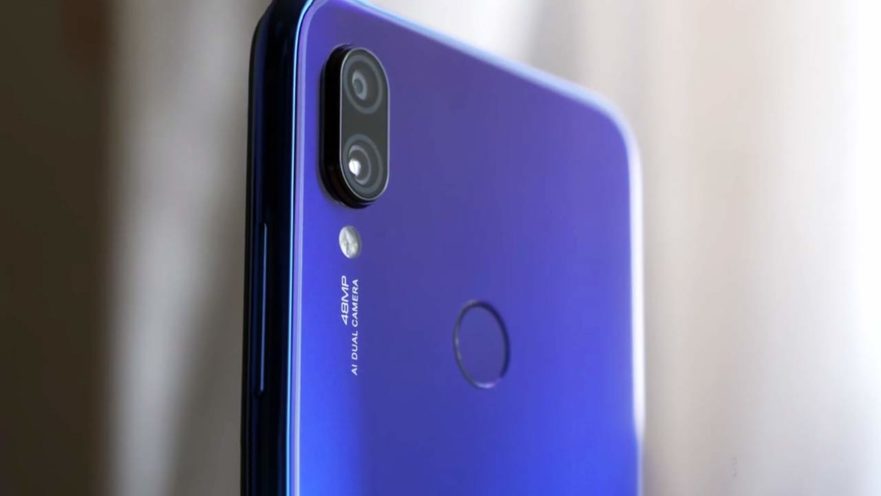 After weeks of speculation and teasing by no less than Xiaomi president Lei Jun, Redmi’s first device as a separate brand from Xiaomi is now official.

At those prices, the Redmi Note 7 may just be the most affordable Snapdragon 660-based phone in the market. Although this is hardly surprising, considering the Redmi brand will focus all its energy on e-commerce and cost-effective devices from now on, leaving Xiaomi with the midrange and premium segments.

The smartphone will be available in China first, per usual, but it’s expected to launch in other countries as well at a still-unannounced future date. Will the Philippines be one of them? There’s a good probability that it will launch here soon enough. But if you absolutely can’t wait for it, preorders have already started in China, with shipping scheduled to start on January 15.

In terms of design, the Redmi Note 7 has similar aesthetics to the Xiaomi Mi Play. Which is to say the notch that eats into its 6.3-inch LCD screen is small, while the back of the phone features a dual-lens camera but with a 48-megapixel sensor as its highlight.

The sensor measures half an inch across, physically larger when compared to that of most other devices in its price range. This allows more light to hit the sensor, and the more light it gets, the brighter an image can be. The rear panel also gets gradient coloring, unsurprisingly, along with a fingerprint reader for fast and convenient unlocking.

Inside, the Redmi Note 7 is powered by a Qualcomm Snapdragon 660 and a 4,000mAh battery that supports quick charging over USB-C. Xiaomi says an 18-watt power brick (which, unfortunately, doesn’t ship with the phone — it comes with a regular 10-watt charger) can top up the battery to full in 1 hour and 43 minutes.