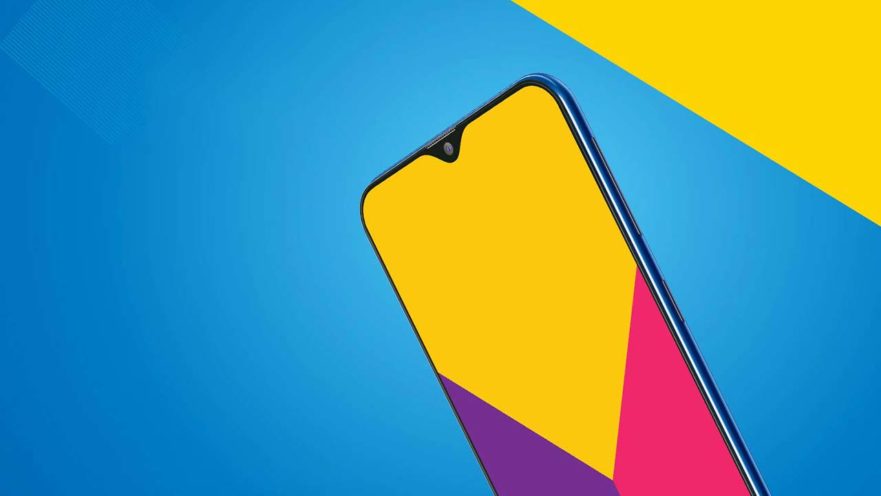 Samsung has a new line of sub-P10,000 (about $193 converted) devices for the world’s second-biggest smartphone market, India.

The newly announced Samsung Galaxy M20 and Galaxy M10 will replace the Korean manufacturer’s existing Galaxy On and J series of phones — and aims to take on brands such as Redmi, Honor, and Realme. Samsung has also partnered with Amazon India to offer the handsets to Indian customers via online selling. Shipments start on February 5.

Besides launching with prices that (surprisingly) fall below a modest smartphone budget, the M20 and M10 are the first Galaxy models to get a display notch. Both also pack dual cameras on the back, with an ultra-wide option for group and landscape shots.

Specs-wise, here’s how the two phones stack up against each other:

Given their pricing, it’s likely that Samsung Electronics Philippines will also bring the Galaxy M series phones here, though nothing has been made official just yet.