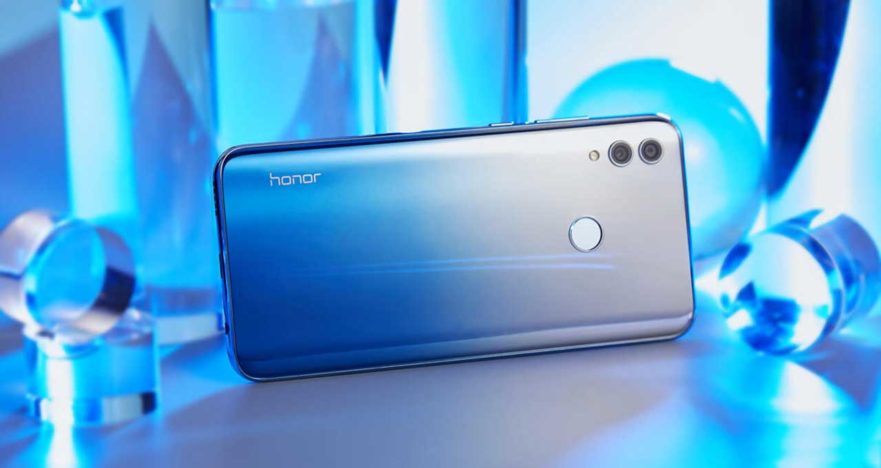 Bargain hunters, take note: The Honor 10 Lite has been officially priced in the Philippines, with the 3GB RAM and 32GB storage model showing up with a P9,990 (around $189) starting price on the Shopee e-commerce platform.

Elsewhere, the Honor 10 Lite that comes with 4GB RAM and 64GB storage has been spotted on the Argomall online store with a P10,990 ($208) price tag. Those prices mean Honor’s latest offering is the cheapest among locally available devices with a Kirin 710 processor, though that’s understandable given the Chinese company’s historically aggressive pricing model.

The smartphone will be available to purchase through Shopee Philippines from January 25 and will be bundled with P3,000 ($57) worth of freebies, including an Honor Band 4 fitness tracker. Argomall hasn’t announced shipping dates yet.

Locally, the Honor 10 Lite has been listed in Night Black and Gradient Blue colors. No word if the two-tone red color version will ever make it here.

Specs-wise, you’re looking at yet another notched phone with a 6.21-inch screen and dual rear-facing cameras. The notch area is where the 24-megapixel selfie camera is located. The device also runs EMUI 9.0 based on the latest Android 9.0 Pie operating system. It has a 3,400mAh battery that charges over microUSB.