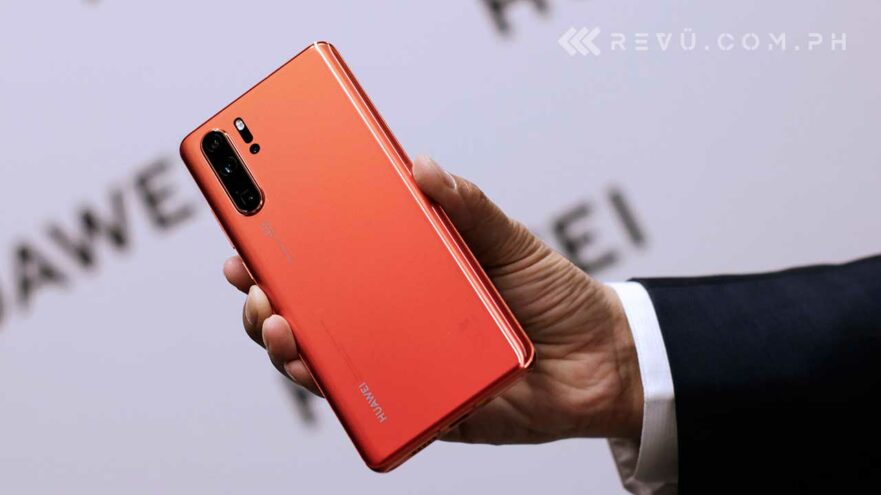 Huawei Philippines has started taking preorders for the P30 Lite, but it’s not the only smartphone that is going to be available in the country soon. Its higher-end siblings will also be up for preorder next week.

As confirmed by the manufacturer, you may already reserve the Huawei P30 and P30 Pro camera beasts from April 5 to 12. We still don’t know what the details are — the freebies that come with every purchase, the list of offline and online stores that are authorized to accept reservations, the suggested retail prices, and the down payment, among others. But Huawei Philippines has promised to reveal all information in the coming days.