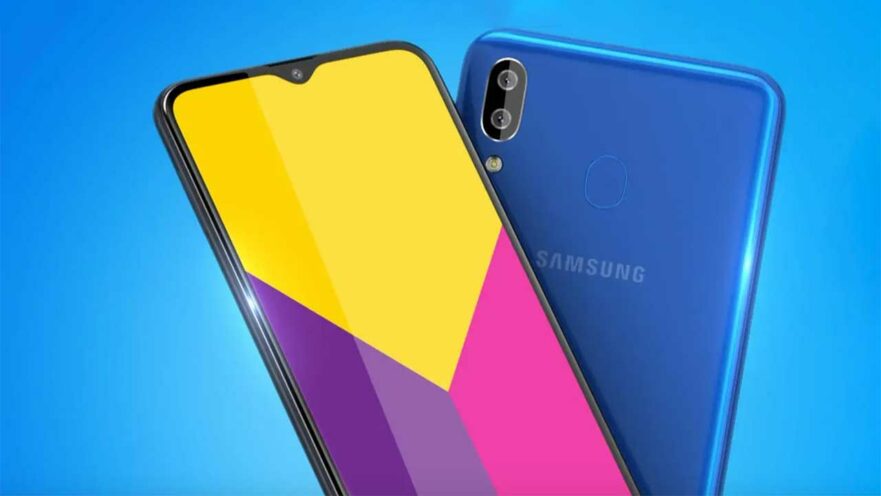 With a friend reporting that the listing for the yet-to-be-launched Samsung Galaxy M20 is already up on Lazada Philippines, we had to see it for ourselves. While the phone still didn’t show up when searched through the online retailer’s site, which we had done since last week, it was easy to find it through Lazada’s app.

The official launch of the Samsung Galaxy M20 in the Philippines is still set for March 5. The final pricing should be confirmed by then. Whether or not the unit with higher memory — 4GB of RAM paired with 64GB of storage — will be released locally remains to be seen, too. In case you didn’t know, that variant sells for ₹12,990 (P9,492 or $183) in India.

Will the company also announce the Galaxy M10 and M30 on March 5 as well? Unlikely, but something that we’re hoping it will do.