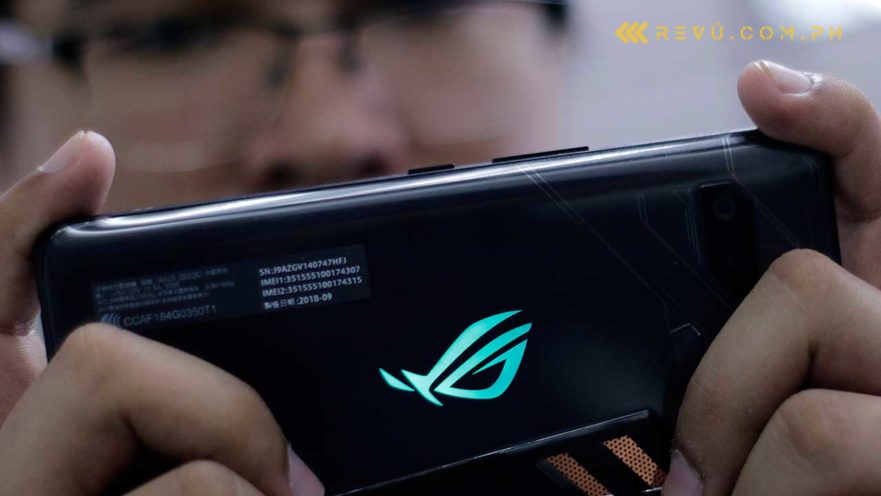 Mobile gamers have a reason to rejoice, as the world’s most popular PC game could be coming to smaller screens. Riot Games and China’s Tencent are rumored to be developing the mobile edition of League of Legends, according to three sources with knowledge of the matter.

Reuters broke the news of the likely possibility that the desktop-based game will be ported to smartphones and tablets. League of Legends — more casually referred to as League or LoL —  is one of the most-played online titles for PC, and it’s also among the most popular esports in the world.

One source said the mobile version of League of Legends might not launch in 2019, though it has been in development for more than a year now. Both Tencent and Riot have yet to confirm the rumor.

Riot Games previously rejected a proposal from Tencent years ago that would have brought League of Legends to mobile much earlier, but this seems to be water under the bridge, especially since Tencent now owns Riot after an undisclosed deal in December 2015.

However, from a financial standpoint, League of Legends is not doing as well as it used to despite its popularity, so it would make sense to find new ways to monetize the game. And for gaming companies at large, mobile is the new frontier.

Tencent has acquired the license rights for PUBG Mobile and Fortnite for Android and iOS devices, two of the biggest names in the battle royale genre, which is said to have generated over $2 billion in player spending in less than two years.

Meanwhile, Tencent’s own Honor of Kings, a multiplayer online battle arena or MOBA game similar to League of Legends, reportedly grossed nearly $2 billion in 2018 alone. It had over 140 million active users in March, analysts claimed.