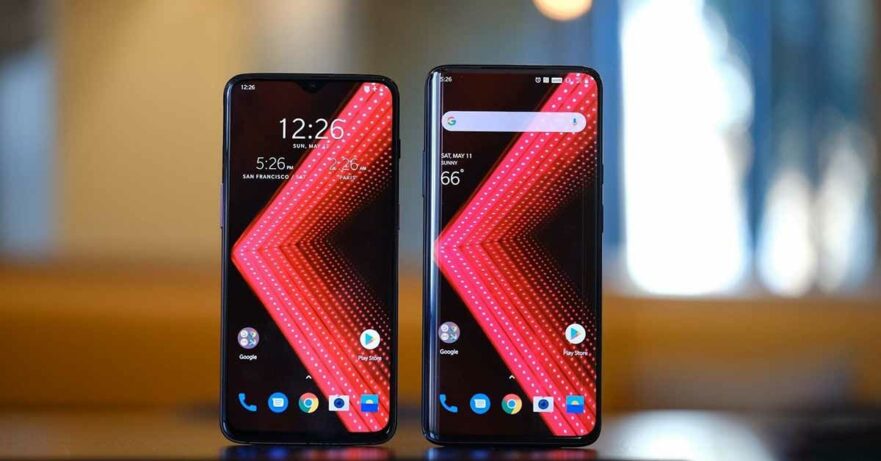 The OnePlus 7 and OnePlus 7 Pro are now official, and like their predecessors, both offer top-end specs at reasonable prices and represent solid value for money.

(Update, May 30: The Pro is coming to the Philippines! Read OnePlus 7 Pro PH price, availability revealed.)

The OnePlus 7 Pro comes with better specs and a more attractive design, of course, and gets an edge-to-edge curved AMOLED panel with a resolution of 3,120 x 1,440 pixels and a smooth 90Hz refresh rate to go along with a pop-up selfie camera. The OnePlus 7 looks more like the OnePlus 6T it will replace than its Pro counterpart.

Both phones feature an in-display fingerprint scanner and a Qualcomm Snapdragon 855 processor on the inside, while the OnePlus 7 Pro has a larger, 4,000mAh battery with 30-watt fast charging compared with the OnePlus 7’s 3,700mAh cell that can receive 20 watts of power.

In the camera department, the Pro boasts the company’s first triple-camera system. The rear setup — which is one of the best on the market right now, according to camera authority DxOMark — includes a 48-megapixel main camera, a 16-megapixel ultra-wide option, and an 8-megapixel telephoto camera that supports up to 3x optical zoom and optical image stabilization.

The OnePlus 7 features two cameras on the back, with the highlight being the same 48-megapixel sensor also found in the Pro. The secondary cam is only a depth-sensing unit rather than a wide-angle one.