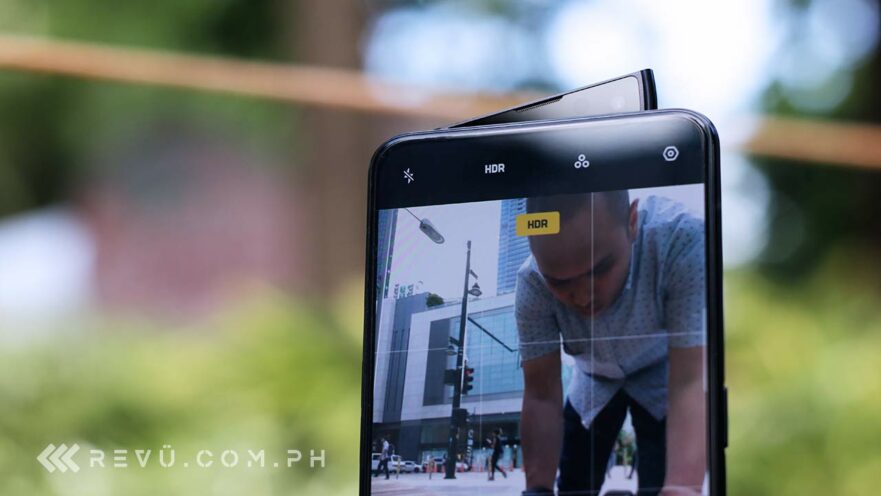 The OPPO Reno, the company’s latest flagship series with a wedge-shaped pop-up camera, will launch in the Philippines June 19. We can confirm that two phones will be announced — there’s the standard Reno and the more specced-out Reno 10x Zoom Edition with 10x hybrid zoom and 60x digital zoom.

There are no plans to launch the OPPO Reno 5G here, we’re told, but that might change depending on when the next-gen standard for wireless networking gets rolled out and its scale. While it would be nice to see a 5G phone from OPPO, that possibility looks unlikely for now.

So, back to the two non-5G Reno phones that will make their way to the Philippines. We have both handsets in our office now, and we’ll be publishing our review of the OPPO Reno 10x Zoom Edition soon. For today, we bring you our hands-on of the Reno, which is priced at P26,990 (around $520) locally, as we wrote earlier this week. It’s up for preorder until the 20th, and every pre-purchase comes with a free Muse Bluetooth speaker worth P2,499 ($48).

As with most premium phones in the segment, our Reno in Jet Black sees a metal frame sandwiched between a slate of Corning Gorilla Glass 6 on top of the screen and a glossy curved back that feels high-quality but also too slippery to use in the day-to-day without a case. Thankfully, OPPO has included one in the box that you can use from the start, and there’s a factory-installed clear plastic film protecting the front as well.

The rear panel incorporates two cameras that sit flush with the body and a nub — a tiny, shiny circular bump — that sticks out from the back and helps keep the camera lenses protected from dings and scratches when the phone is laid face up on a flat surface. It’s a unique design quirk that distinguishes the Reno from other similar phones made by OPPO, and we think it looks nice.

Another design element we found appealing: The power button on the right-hand side has a metallic-green accent that looks similar to the one on the OPPO F11 and F11 Pro. The button itself feels responsive and tactile, as do the volume keys on the left. We also like that all the hardware buttons are positioned close to the center of the frame, making them easier to locate and press for people with smaller hands.

The bottom of the OPPO Reno has a USB-C port that supports fast charging up to 20 watts using the supplied VOOC 3.0 charger; a mono speaker that delivers decent sound for its size; and a headphone jack for private listening.

Of course, the main attraction here is the top section of the Reno. It houses both the earpiece speaker and front-facing camera, which remain completely invisible, hidden inside the frame of the handset, until needed.

We’ve seen OPPO launch devices flaunting motorized camera systems before in the Find X and N3. However, the mechanism here is obviously different — and probably less problematic in the long run than previous executions, though we can’t be certain at this time.

The camera module of the Reno does look lighter than the one the Find X has been tasked to carry, so that’s a good sign. Also worth noting is the fact that the earpiece speaker doesn’t sound bad despite being stashed within the body of the phone.

The OPPO Reno, because of its overall size and finish on the back, is quite easy to pocket and doesn’t feel challenging to use one-handed, even when trying to take a photo. Swipe-up navigation gestures are also available in the settings, to make it more convenient to move around the Android Pie-based Color OS 6 user interface.

Meanwhile, the screen uses AMOLED technology and has a fingerprint scanner underneath the display glass. The optical sensor works well and requires very little pressure to activate.

The Reno’s screen size is 6.4 inches and extends almost as far as it can to each side; there is no notch or hole-punch space for carrying a selfie camera. The chin bezel is the thickest section of the front due to all the components housed at the base of the handset.

Quality-wise, the display looks great, keeping the colors bright and vibrant without being oversaturated. The viewing angles are wide, and the outdoor visibility is pretty good as well, even with the protective layer of Gorilla Glass on top of the screen. It gets just bright enough to see it in direct sunlight. The black levels are rich, too, so it might be difficult to tell where the bezels begin and end when you’re using a black wallpaper on your home screen.

For optics, the OPPO Reno pairs a 48-megapixel, f/1.7 camera with a 5-megapixel depth sensor for adding bokeh in Portrait mode. The main cam is generally good in daylight, but can also snap some Instagram-worthy pictures where lighting is a problem. It has AI scene recognition, meaning it automatically configures the best settings depending on what you’re shooting. 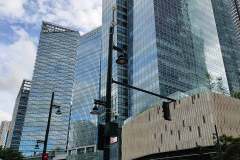 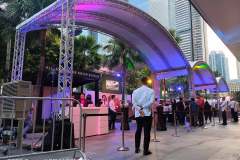 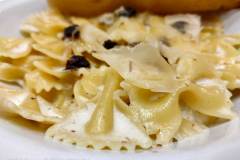 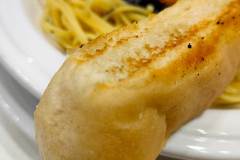 Shot on the OPPO Reno

The company has included a Night mode in the stock camera app as well, allowing you to take better low-light shots without a tripod, or the need to fiddle around with the manual controls in Expert mode. It can make a substantial difference in most scenes, but not all. 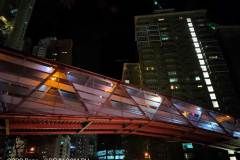 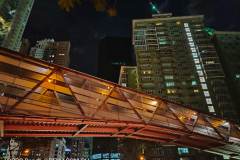 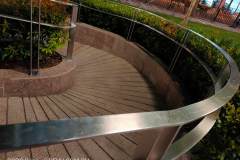 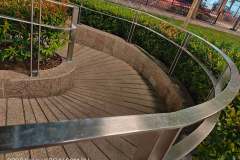 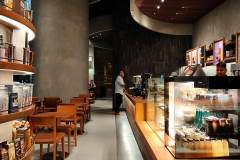 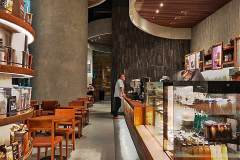 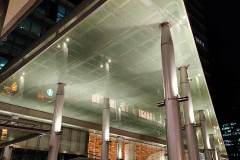 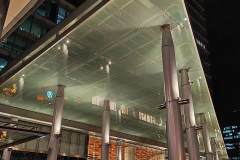 The pop-up front camera is 16 megapixels with f/2.0 lens. As expected of an OPPO product, the hardware takes nice selfies with accurate skin tones, and the HDR effect is effective in bringing out details in the shadowy areas of a picture. Portrait selfies, however, may look blown out when taken outdoors or in places with bright lighting.

Powering the regular Reno is the same Qualcomm Snapdragon 710 chip that OPPO used in last year’s R17 Pro. This time, the processor is mated to 6GB RAM and 256GB of non-expandable storage, which isn’t a huge concern given the ample space available in the system.

We’ve seen what the Snapdragon 710 is capable of on multiple devices, and there are no surprises here. The Reno feels responsive as you navigate around screens and between apps when multitasking. It flies through most games, too, whereas graphics-heavy titles like PUBG Mobile should run well at medium to high detail.

Keeping the lights on is a 3,765mAh battery, which we have yet to put through its paces. It should be enough for a full day of mixed usage including gaming, YouTube streaming, and using the camera to take pictures and shoot video.

The OPPO Reno combines high-end styling with capable cameras and a unique pop-up module that allows the screen to stretch to the very edges. The hardware inside is also pretty good and can play taxing games at high settings while maintaining a smooth frame rate.

The big question is the price of the device, which will almost certainly cost P26,990 in the Philippines. Though on the expensive side, there’s plenty to like here.