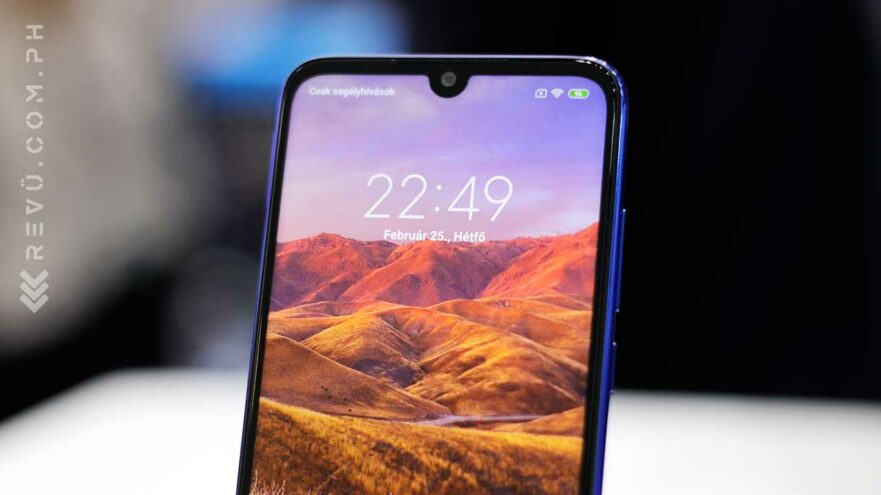 At the annual Google developer conference held in May, the American technology giant revealed that it is bringing Android Q Beta to 15 partner phones from 12 manufacturers. The list of devices includes Xiaomi’s Mi 9 and Mi Mix 3 5G.

READ ALSO: Android Q on the Realme 3 Pro: How to install, 1st impressions

Now, Xiaomi has finally confirmed which of its smartphones are going to be updated to the stable version of the next major release of Google’s mobile operating system — Android Quinoa, Android Quesadilla… or whatever Android Q’s official name is going to be. More importantly, it has given a time frame as well.

Check out the list below to see if your Mi handset is one of the 11 chosen ones:

Take note that the published schedule applies only to Chinese variants. But at least there’s a higher chance for the international versions to receive the Android Q update not long after their Chinese counterparts get upgraded.

Secondly, the timeline is not set in stone. It may change depending on what Xiaomi will encounter in the development of its Android Q-based MIUI 11 user interface.

And finally, more smartphones may be added to the list, so do wait for further announcements.