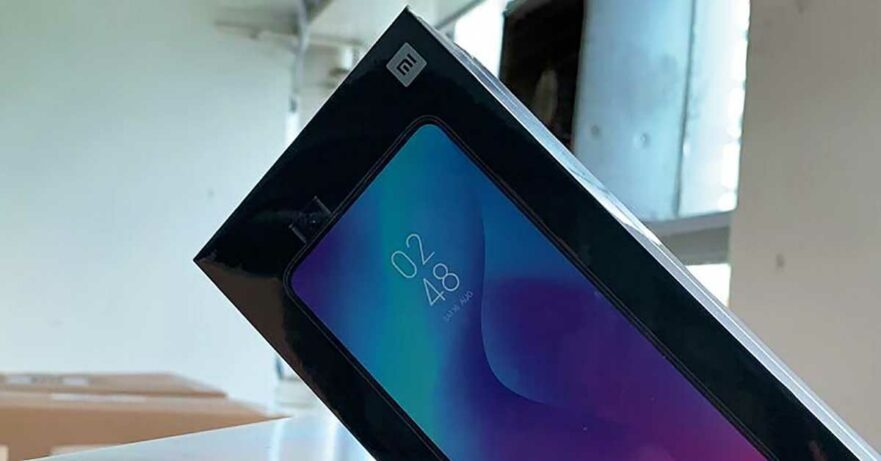 A recent post by Xiaomi suggested that the Redmi K20 and K20 Pro could launch under a different name, possibly as the Mi 9T and Mi 9T Pro under Xiaomi’s own label, as earlier speculated by a Polish website.

The latest Redmi phones might also ship to other markets, such as the Philippines and India, as rebadged models with the Pocophone branding.

But based on these pictures shared by a tech reviewer from Dubai, the Redmi K20 will probably be known as the Xiaomi Mi 9T in that part of the world — which could mean the Xiaomi Mi 9T Pro, suppose it exists, and the Redmi K20 Pro are one and the same. However, there’s no guarantee that both the K20 and K20 Pro will have counterparts outside of China.

Another supposed photo of the Mi 9T retail box shows a Carbon Black color version with 6GB of RAM and 64GB of internal storage. The Redmi K20 is available in China with up to 8GB RAM and 256GB storage, but the specs, as well as color options, may vary by model and region.

Specs-wise, it’s believed that the Xiaomi Mi 9T and/or Pocophone F2 lineups will house the same internals as the newest Redmi handsets. And in case you need a refresher, the Redmi K20 Pro is powered by a Qualcomm Snapdragon 855, while the standard K20 is the market’s first device built around the Snapdragon 730.

Both phones are equipped with a 6.39-inch AMOLED display with an in-screen fingerprint sensor and a pop-up camera for selfies. On top of that, they have a triple-camera system on the back and a 4,000mAh battery with fast charging over USB-C.