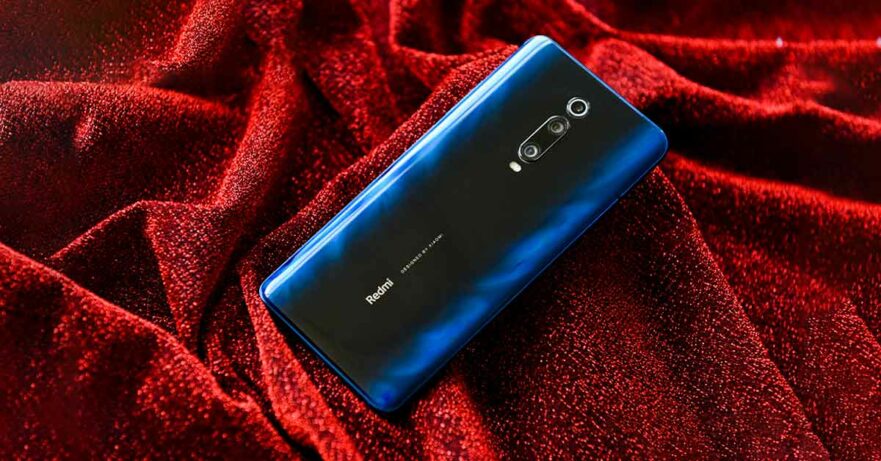 Redmi’s first true flagship smartphone is here, following an event in China that marked the debut of the Redmi K20 and K20 Pro, as well as the Redmi 7A, which was announced earlier, and the RedmiBook 14 laptop.

Obviously, there’s quite a lot to digest here. So in this post, we’ll focus on the Redmi K20 and K20 Pro, which is probably what you want to hear more of anyway, right? Right.

But first, an important distinction: Although the Redmi K20 and K20 Pro share a similar, full-screen design with a pop-up selfie camera, it’s the latter that gets to compete with the likes of the Xiaomi Mi 9, OnePlus 7 Pro, and Honor 20 Pro in the affordable-flagship segment. The K20, on the other hand, finds its sweet spot in the midrange space, where handsets like the Realme X shine.

The Redmi K20 Pro will be the first to go on sale, on June 1, followed by the Redmi K20 on June 6 (along with the Redmi 7A). Preorders go live today for the Chinese market.

The Redmi K20 Pro runs the top-of-the-line Qualcomm Snapdragon 855 processor coupled with a three-dimension cooling structure and eight layers of graphite-cooling technology to keep the phone running fine when gaming for extended periods. The Antutu Benchmark of the phone is reportedly higher than 380,000.

Xiaomi was also able to fit a triple-camera module around back and a fingerprint reader on the front, below the AMOLED screen. The display itself is 6.39 inches and offers an aspect ratio of 19.5:9 and 600 nits of brightness. Like most flagship displays, it also comes with support for HDR content.

The Redmi K20 Pro’s battery is rated at a reasonable — but not particularly impressive — 4,000mAh, although charging from dead to full shouldn’t take longer than two hours, thanks to the 27-watt fast charging.

Meanwhile, the Redmi K20 settles for a Snapdragon 730, but supports 18-watt charging and has a 48-megapixel main camera on the back. It also gets a motorized selfie camera that conveniently stays inside the body when not in use. Xiaomi retains the fingerprint scanner which is built into the display as well.

There’s still no news of a global launch — much more a Philippine unveiling — for the Redmi K20 series at this point, but we’re hoping to hear more on that soon.