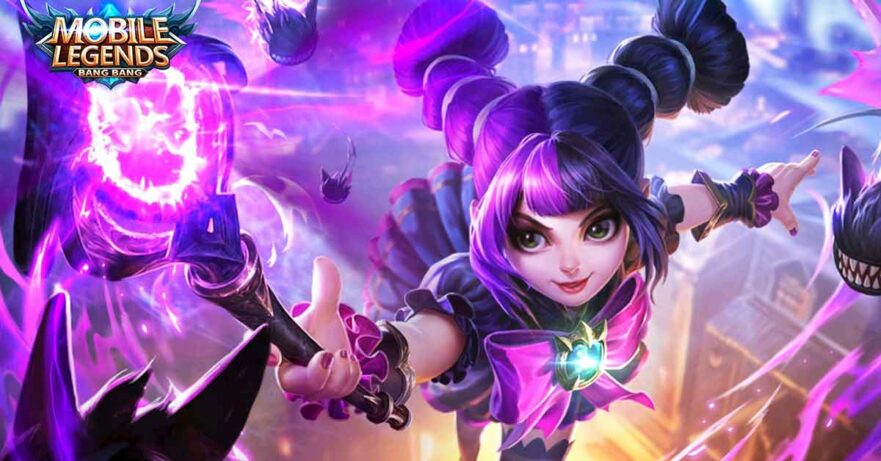 Mobile Legends: Bang Bang, or simply MLBB, is set to get a massive upgrade following the announcement of MLBB 2.0 at the recently concluded Moonton Epicon 2019 conference in Kuala Lumpur, Malaysia.

MLBB is one of the most popular mobile games in the world, and it’s arguably the most played online game this side of the planet. In fact, professional teams from the Philippines have been doing well on the international stage since the emergence of esports leagues and tournaments.

In addition to new heroes that will be introduced alongside the update, version 2.0 promises big changes in terms of graphics, gameplay, and performance. Character models and lighting effects will look better, loading times will be greatly improved — at least 60% faster, according to Moonton — while the app itself should open faster.

What’s more, the interface of MLBB 2.0 will be cleaner, less overwhelming, and more streamlined, with Moonton opting for smaller icons and making better use of your device’s available screen space.

MLBB 2.0 has been built using the Unity 2017 engine instead of Unity 4. Unfortunately, the upcoming overhaul has no release date yet, but the good news is that you can already download a pre-release version of Mobile Legends based on Unity 2017. Even better, it won’t affect your game data, and you can easily switch back to the old software framework by reinstalling the game from the Play Store.

Your account won’t be banned with a different engine, although you may need to uninstall the game first to get the beta to work. We’ve encountered a few bugs, including the loading screen after character selection blanking out, but it will eventually finish rendering; you don’t need to close the game.

We’ve played a few games using the new engine, and, so far, it seems to run smoother and faster, and the loading times have indeed been significantly reduced. But that’s just us. If you’ve downloaded the app, let us know how it works for you.