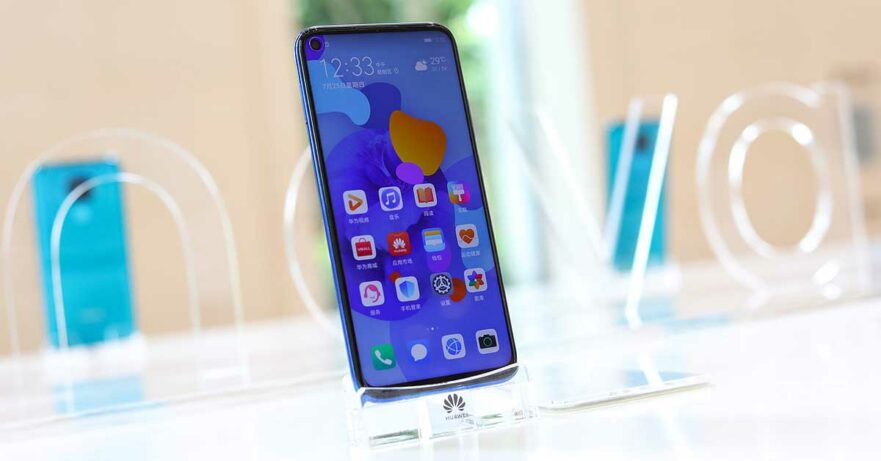 The Huawei Nova 5i Pro is finally out of the rumor mill. Expected to be released in other markets as the Huawei Mate 30 Lite, the smartphone has been launched alongside the Huawei Mate 20 X (5G) in China.

It’s the second Huawei device to use the new Kirin 810 after the Nova 5. The chip is said to be more capable than the Qualcomm Snapdragon 730 inside the Xiaomi Mi 9T and Samsung Galaxy A80.

The Huawei Nova 5i Pro has a total of five cameras. The four on the back — headlined by a 48-megapixel shooter with f/1.8 aperture — are arranged like those on the Huawei Mate 20 series. Even the fingerprint reader underneath the camera module and the glossy, textured panel remind us of the Mate 20.

The 32-megapixel front camera with f/2.0 aperture, on the other hand, is housed in the hole punch found on the upper left side of the phone’s screen.

READ ALSO: When your Huawei phone is getting EMUI 9.1 and Huawei’s Android Q-based EMUI 10.0 to be announced Aug. 9

The 4,000mAh battery that powers the assembly has support for 22.5-watt fast charging through USB Type-C. And the Android 9.0 Pie OS the Nova 5i Pro is using is layered with the latest version of Huawei’s user interface, EMUI 9.1.

Available in Midnight Black, Aurora, and Emerald Green color variants, the Huawei Nova 5i Pro has these three memory configurations:

It will go on sale in China starting August 2. Whether it will be released in the Philippines remains to be seen.

Main image via 阿天摄影 on Weibo