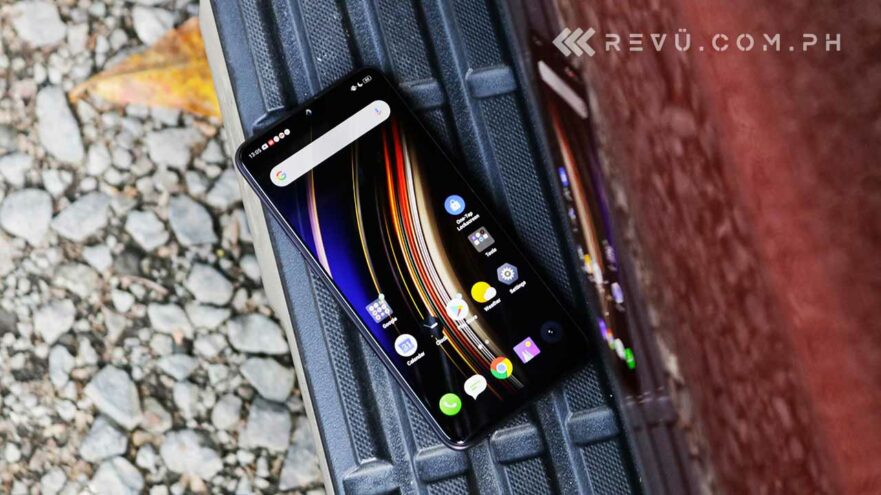 The Realme X, the company’s latest flagship smartphone, will launch in India July 15th as a Flipkart exclusive. But it won’t likely be the only new device on show for the former OPPO sub-brand.

The Realme 3i has also been tipped to debut alongside the Realme X next week, as hinted at by the company’s CEO in India, Madhav Sheth, on Twitter.

See you coming Monday, with our next #DareToLeap product,
By the way, any guesses on how many products we are launching?#mondaymotivation #leaptopremium pic.twitter.com/NERRtOpQFZ

The Realme 3i name can be seen on a dedicated microsite on India-based ecommerce site Flipkart. A teaser art on the site shows a phone with small bezels and a dewdrop-style notch similar to the one found on the Realme 3 range.

It also suggests the Realme 3i will feature a stylish design, a big battery, and “champion” camera and display specs. Neither Sheth nor the microsite confirmed any specific details about the upcoming product, but it is expected to be more affordable than the Realme 3, whose 3GB/32GB storage version is priced at P6,990 (about $136) in the Philippines.

SEE ALSO: Realme 3 review: A real gem of a smartphone and Realme 3 Pro review: Pro performance and features for less

A Geekbench listing of the phone suggests it will be powered by a MediaTek Helio P60 processor with 4GB of RAM. It will most likely run Color OS based on Android 9.0 Pie as well when it ships.