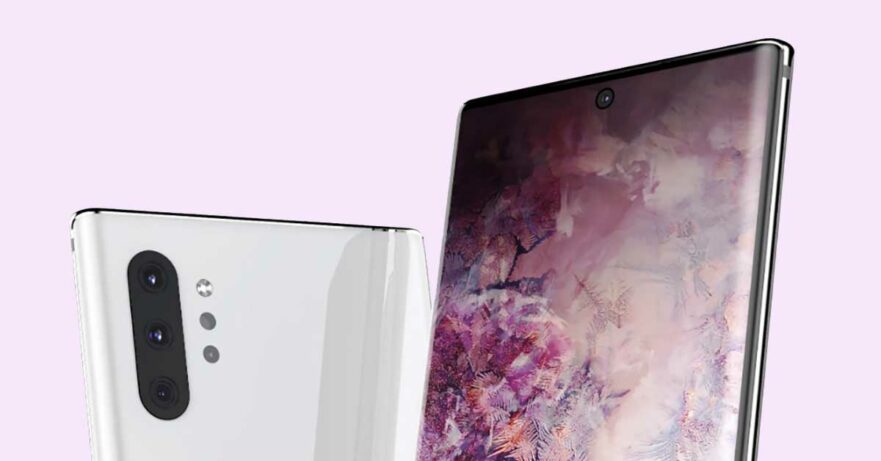 It’s confirmed: The next Note is indeed coming next month, as widely speculated these past few weeks.

Samsung has just announced another Galaxy Unpacked event scheduled for August 7. And while the South Korean company doesn’t explicitly say what it’s launching, we’re 100% sure it’s the successor to the Galaxy Note 9. Or successors most likely, since the Samsung Galaxy Note 10, Galaxy Note 10 Plus, and a 5G version of the latter have long been reported to take center stage the latter part of this year.

The announcement says, “Time to level up,” and shows an S Pen illustrating what turns out to be a single camera.

Time to level up. Galaxy Unpacked on August 7, 2019. #SamsungEvent pic.twitter.com/2CtFPjFCAr

This indicates that the Samsung Galaxy Note 10 series phones come with a hole-punch selfie camera at the center of the upper part of their screen, based on leaked pictures.

Word has it that the main differences between the Samsung Galaxy Note 10 and Galaxy Note 10 Plus lie in the screen size and the camera system. The Plus is reportedly getting a 6.75-inch edge-to-edge Dynamic AMOLED display while the regular model is sporting a smaller, 6.3-inch screen. The former is rumored to boast an extra sensor, too.