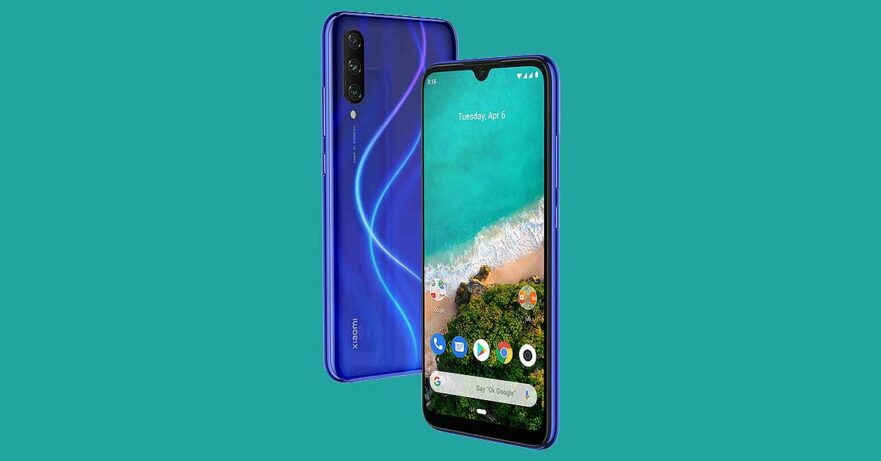 So the Xiaomi Mi A2, a rebranded Mi 6X that was launched first in Spain July 24 last year, will finally get a successor come July 25.

Based on an invite sent to the media, the Xiaomi Mi A3 will be announced first in Warsaw, Poland. If the launch timeline is anything like 2018’s, then the smartphone will land in the Philippines around three weeks after the initial announcement.

There’s no confirmation from the company, but many leaks point to one thing: that the Mi A3 is a rebadged Xiaomi Mi CC9e, with a few changes seen — the biggest of which is that the former, like other Xiaomi A series handsets, is an Android One phone.

Live pictures of a Xiaomi Mi A3 unit and its retail box have recently surfaced. They seemingly confirm that the device looks like the Mi CC9e. One photo has the following specs-related stuff revealed:

Believed to be debuting alongside the Mi A3 is the Xiaomi Mi A3 Lite. Their predecessors’ base models were priced locally at P13,990 ($274) and P9,490 ($186), respectively, at launch. We wonder how much they will be if and when the upcoming smartphones are released in the Philippines.