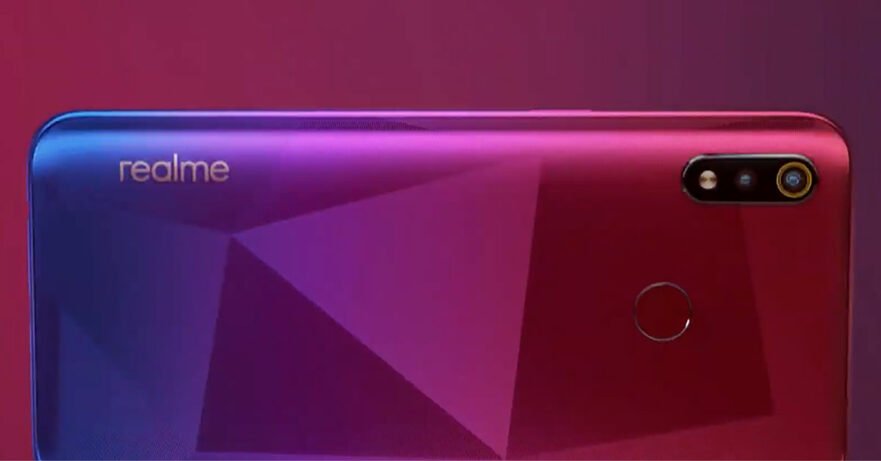 Realme has just launched the love child of the Realme 3 and the Realme C2. And it happens to be the cheapest Helio P60 smartphone from an international brand.

The Realme 3i made its debut today, July 15, at an event in India that also made the Realme X flagship device official in the South Asian country.

Just like the C2, it sports a diamond-cut design, which will make you think it’s more expensive than it is. We especially like the Diamond Red color variant, but you can always opt for Diamond Blue or Diamond Black.

The #realme3i comes in a smudge-free gradient diamond design which will be available in 3 colour variants: Diamond Blue, Diamond Black and Diamond Red.#SmartphonesKaChampion pic.twitter.com/VpAG2Pwzer

But the Realme 3i has the specs of the Realme 3, at least the version that was launched in the Philippines. Take note that the latter model that was introduced in India has the MediaTek Helio P70 processor inside. Here, however, it’s powered by a P60.

READ ALSO: Realme 3 review: A real gem of a smartphone and Realme 3 vs a flagship phone: Night-mode pictures

The unit features two cameras on the back; a 13-megapixel shooter is paired with a 2-megapixel one. What’s more, fan favorite Nightscape and Chroma Boost functions are present here. On the front is a 13-megapixel AI selfie camera.

The screen is big, measuring 6.22 inches diagonally — and is made even larger because of a small, dewdrop notch. The battery has big capacity at 4,230mAh, too. Plus, it’s running Android 9.0 Pie-based ColorOS 6.0.

Such aggressive pricing, as with other Realme handsets. Consider that the Xiaomi Redmi 7 2GB/16GB version, which is powered by an inferior Qualcomm Snapdragon 632 chip, is currently selling locally for P5,890 ($115). However, we’re not sure if the company will release it in the Philippines, considering that specs-wise, it’s just the same as the Realme 3.