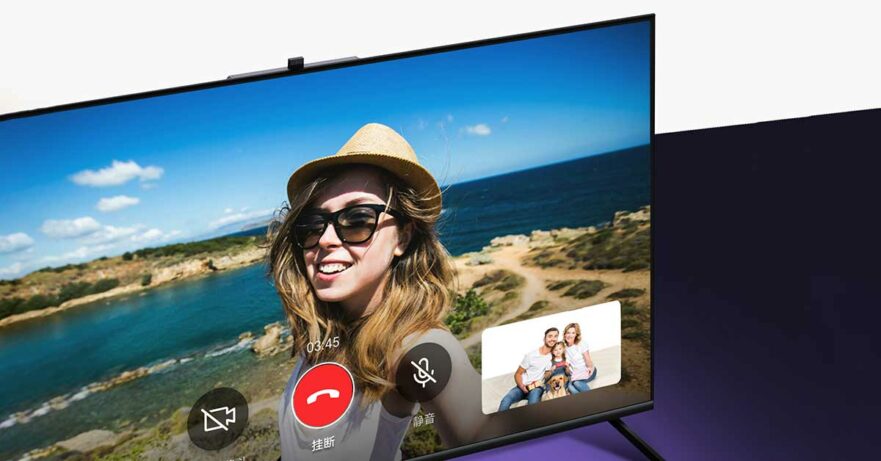 Following the official announcement of HarmonyOS — otherwise known as Hongmeng in China — at the Huawei Developer Conference or HDC 2019, the technology giant launched its first HarmonyOS-running smart televisions under the Honor brand.

The Honor Vision TV and Vision TV Pro are the first — and, currently, the only commercially available consumer electronics to adopt Huawei’s cross-platform operating system.

The Honor Vision TVs are also the first to use the company’s homegrown Honghu 818 chipset paired with an octa-core processor, an artificial-intelligent camera NPU [neural processing unit] chip, and a “flagship-grade” WiFi spec.

The Vision TV and Vision TV Pro include a pop-up camera, which is fitted with facial-recognition, body-tracking, and posture-detection technologies. The camera is good for video calls at 1080p resolution, too.

Huawei says the built-in WiFi chip is the first to support 160MHz channel bandwidth with download speeds of up to 1.7Gbps. The chip also allows connections to both 2.4GHz and 5GHz WiFi bands for better performance.

Both the Honor Vision TV and Vision TV Pro feature a 55-inch, 4K screen with thin bezels and a screen-to-body ratio as high as 94%. It is capable of emitting up to 400 nits brightness, offering an impressive 178-degree viewing angle, and displaying up to 87% of the NTSC color space.