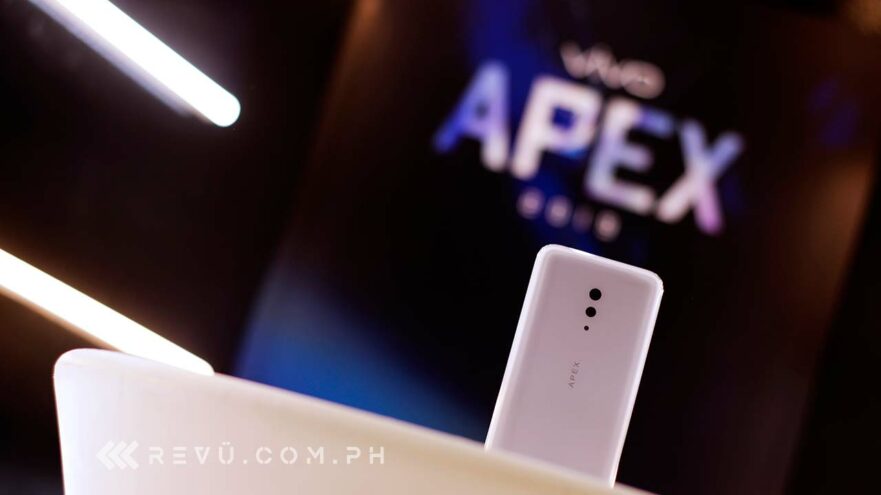 Vivo has built a reputation as one of the top smartphone brands by investing in hardware and software development to improve on the latest features or introduce new technologies to the market.

Vivo’s commitment to development has enabled the brand to not only commercially produce some of the most capable and powerful handsets in their class and price range, but also offer new technologies that help drive the industry forward.

In 2012, the manufacturer introduced the Vivo X1, which was the world’s thinnest smartphone at only 6.65mm thick. It was also the first phone to include a dedicated HiFi audio chip courtesy of the Cirrus Logic CS4398 digital-analog converter with a CS8422 sample-rate converter.

Vivo came up with an even slimmer handset in 2014, with the 4.75mm-thick Vivo X5 Max, to once again claim the “world’s thinnest phone” title at the time of its release.

At the height of the global selfie phenomenon in 2017, the company launched the midrange Vivo V7 Plus smartphone with the first-ever 24-megapixel front camera sensor, along with the first LED flash for selfies. This was complemented by Vivo’s own Face Beauty 7.0 software and photography algorithms that provided the right amount of brightness, contrast, and sharpness on selfies.

In February 2018, at a time when smartphones had a rear-mounted fingerprint scanner as a security feature, Vivo introduced the X20 Plus UD and became the first manufacturer to announce a commercial device that had a front-facing fingerprint sensor underneath its 6.43-inch AMOLED screen.

The same year, the Vivo APEX concept smartphone was shown at the Mobile World Congress in Barcelona, Spain. The APEX boasted the first full-screen display on a smartphone with a 98% screen-to-body ratio and an 8-megapixel elevating selfie camera.

Within four months, the company successfully turned the concept phone into a reality for consumers with the announcement of the Vivo NEX series with a pop-up selfie cam, paving the way for other smartphones with a notch-less, all-screen display and an in-screen fingerprint sensor.

At last year’s Mobile World Congress trade show in China, Vivo showed off its time-of-flight or TOF sensor, which detects the time it takes emitted pulse light to return to the sensor, and then accurately maps objects at up to three meters in front of it. TOF sensors could mark a pivotal shift in imaging and augmented-reality trends, further elevating consumer lifestyles with new levels of immersion and smart capability.

Showing no letup in innovation, Vivo announced the APEX 2019, the sequel to Vivo’s original concept phone, earlier this year. The new APEX sports a unibody, full-screen design with no physical buttons, ports, and speakers.

The APEX 2019 also features a full-screen fingerprint scanner that works across the entire display, further improving on a technology that the manufacturer introduced just a year before. It’s one of the first handsets to be equipped with a 5G modem as well.

The APEX 2019 is a preview of what consumers can expect from Vivo next year — or in the coming months. Our money is on the latter.