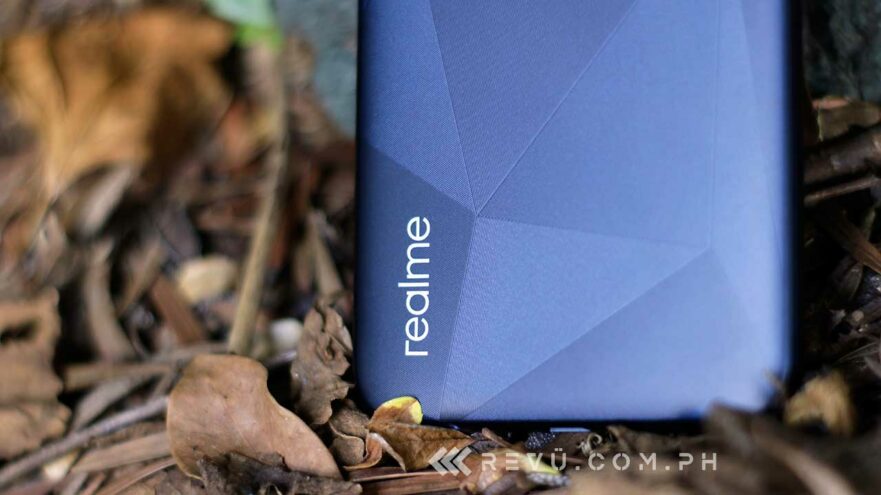 Realme recently held an exclusive event in India to detail all its future products. Not only has the company spilled the beans on what’s next for its smartphone portfolio, the former OPPO subsidiary also revealed new technologies it is working on.

What’s even more important: Realme announced that its future smartphones — from the regular Realme range to the Pro and X lineups — will include a quad-lens setup comprised of a main camera with a regular focal-length lens and dedicated lenses for super-wide, telephoto, and macro photography.

The company also discussed the 64-megapixel sensor on an upcoming smartphone, and proceeded to compare it with the performance of Xiaomi’s Redmi K20 Pro. The samples shown looked impressive, especially those taken using the 64-megapixel camera.

READ ALSO: Realme 3 Pro review: Pro performance and features for less and Android Q on the Realme 3 Pro: How to install, 1st impressions

Of course, we’ll reserve our full judgement until we get a unit in for review. Realme didn’t mention which exact models are getting the 64-megapixel treatment.

During the event, Realme also revealed that it is working closely with Samsung to bring the best out of the former’s Isocell Bright GW1 camera sensor.

Realme is expected to announce its new smartphones in India ahead of the Diwali shopping season sometime between September and October.