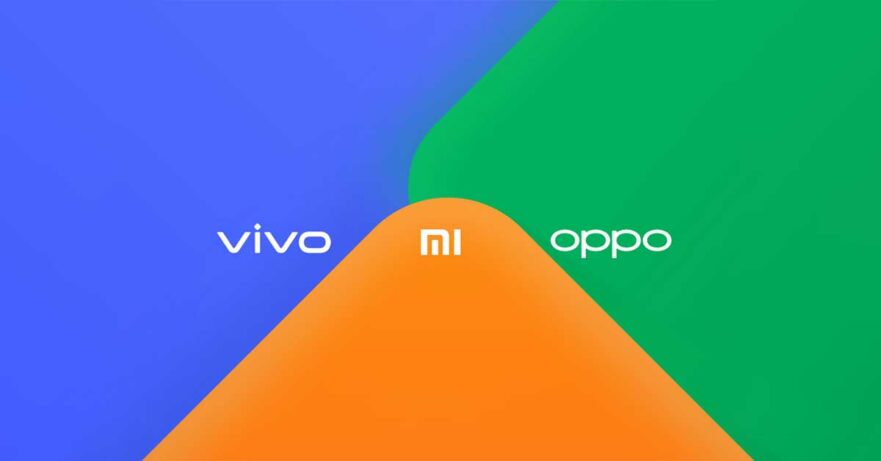 We didn’t see this coming, but it is a welcome surprise nonetheless. Three of the biggest smartphone manufacturers in the world have formed an alliance to establish a cross-brand platform for sharing files from one handset to another.

Xiaomi, OPPO, and Vivo have announced on Chinese social network Weibo that they have banded together to make file-sharing seamless for their users. Think the ease and speed of using Apple’s AirDrop, a feature on macOS and iOS devices.

Anyone with a Xiaomi, OPPO, or Vivo phone can quickly send, say, pictures and videos to owners of devices from the three brands. There’s no need to download a third-party app. No need for data. Everything is done over Bluetooth (and hopefully, WiFi, too — a la AirDrop).

According to the three companies, the service — which will go on open beta starting end-August — features file-transfer speeds of up to 20MBps; supports file formats besides photos and clips, such as songs and documents; and consumes low power. They are also urging other Android phone manufacturers to join the alliance.

The service features file-transfer speeds of up to 20MBps; supports formats like pictures, videos, songs, and documents; and consumes low power

Realme may be on the list soon, considering that its former mother brand, OPPO, is a major player here. We’ll most likely see Redmi as one of the official members as well; we’ve seen them comment on the official announcement on Weibo.

Imagine if brands like Huawei, which has Share OneHop, become part of the group as well. That would really be great news for Android users worldwide.