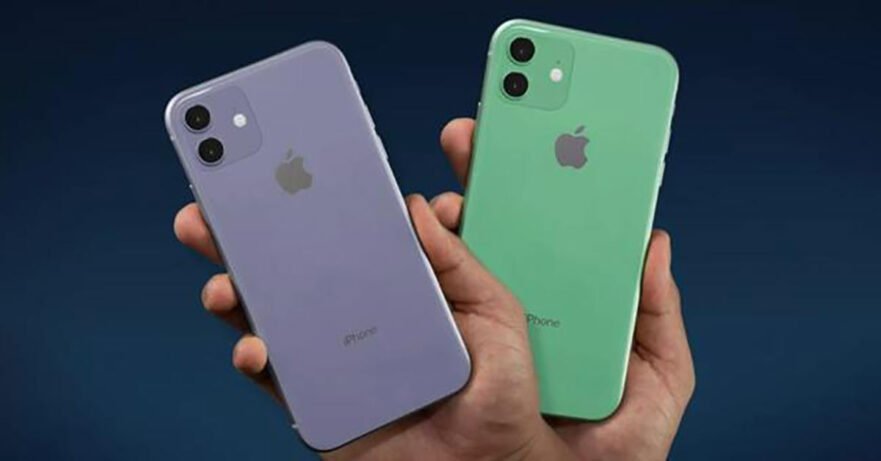 In case you’ve been living under a rock, Apple has sent out invitations to its next iPhone event happening on September 10 in the United States (September 11 in the Philippines).

As in previous years, the company is expected to make the devices available in the same month they are announced, with a source familiar with Apple’s U.S. carrier plans claiming preorders for the three upcoming handsets will start September 13. The first day of retail availability will reportedly fall on September 20 — or around the same time the Huawei Mate 30 and Mate 30 will be unveiled.

All three iPhones are expected to be powered by Apple’s new A13 chip with either 4GB or 6GB RAM — depending on the model — and WiFi 6 support for the first time, enabling up to 3x faster wireless speeds. They’ll also probably have a 12-megapixel camera for selfies, while their main camera systems will likely feature two or three lenses.

Apple Pencil support has been rumored for the iPhone 11 Pro and iPhone 11 Pro Max as well, which will mark a first for any handset from the U.S. tech giant.