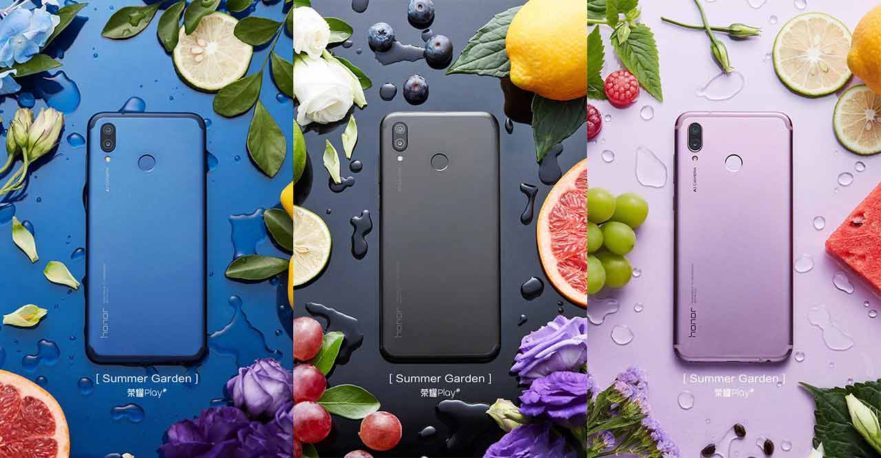 If you’re in the market for a brand-new smartphone with gaming specs yet won’t hurt your budget, you may want to check out the Honor Play, which will be available for 50% off tomorrow, October 10, on Lazada Philippines.

According to Honor‘s official Facebook page, there will be limited stocks during the sale, but it didn’t say how many units each customer can buy. Hopefully, it’s restricted to one per account. That said, you should probably add the phone in your virtual cart now and check back tomorrow.

The Honor Play was announced in 2018, and since its release in the Philippines (price at launch was P15,990 or $309), it has established itself in the price-performance stakes. It has been marketed as a gaming-focused, value-for-money device, and true to claims, it can play most graphics-intensive games at medium to high settings without showing any signs of sluggishness.

It is powered by a Kirin 970, the same spec inside the Honor 10 and Huawei P20 series and Nova 3, and it comes with dual cameras on the back. The Honor Play variant sold here packs 4GB RAM and 64GB of built-in storage. Additionally, the handset uses a 3,750mAh battery that supports 18-watt USB-C fast charging.

Other attractions include a 6.3-inch FullHD+ LCD screen with a wide notch; a 16-megapixel, f/2.0 camera for selfies; and EMUI 9 based on Android 9.0 Pie. It will probably get Android 10, too.