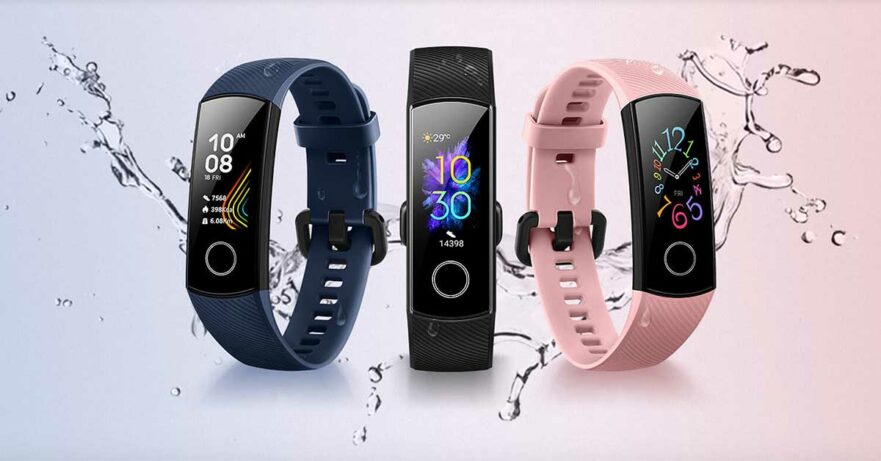 In case you missed it, the newly launched Honor Band 5 is going to cost P300 (around $6) less at the 10.10 sale on Shopee Philippines and Lazada Philippines.

(Update, October 9: You may be interested in these: Honor Play is 50% off for limited time on Lazada PH and Honor Watch Magic PH price revealed online.)

That’s also the same day the Honor Band 5 will be available at Honor concept stores and kiosks nationwide. There’s no discount there, though.

What would make you want to swipe one up? This fitness wearable helps you keep track of your health and fitness goals. It can track your heart rate around the clock, monitor and assess your sleep quality, check on your vitals when you work out, and measure your blood oxygen readings.

SEE ALSO: Honor Vision TV, Vision TV Pro with HarmonyOS launched and An explainer: HarmonyOS and how it sets up Huawei’s future

On top of that, it can manage your notifications and control music apps for you. The company promises you can get as much as 20 days on a single charge with the Honor Band 5.

If you are not in the market for a new fitness tracker, Honor is offering plenty of other deals over on Shopee and Lazada. Buying any of the Honor gadgets on sale comes with free shipping nationwide. You can check out the full list and flash-sale schedules below: