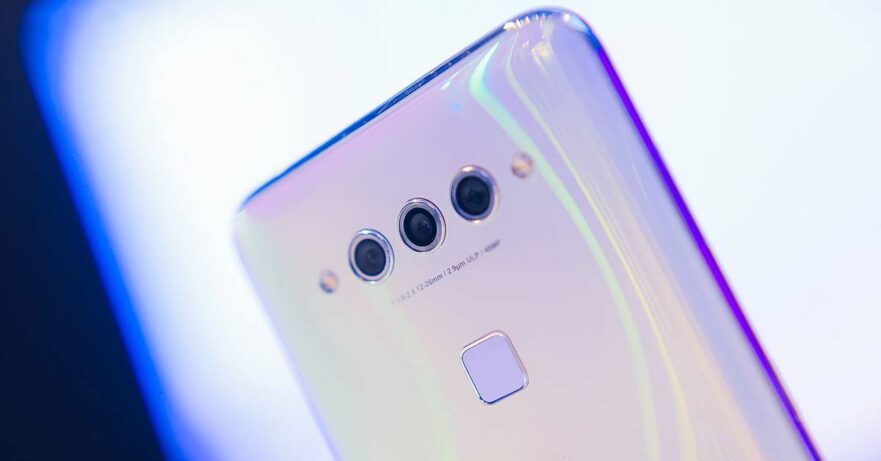 It’s official. TCL’s first self-branded smartphone will be available in the Philippines November 15 for a suggested retail price of only P15,990 (around $315) — with a free 24-inch TCL LED TV at that! Nice one!

Called the TCL Plex, the handset runs on a Qualcomm Snapdragon 675 processor with Android 9, 6GB of RAM, and 128GB of expandable storage. With that chipset, the device finds itself up against the likes of the Vivo V15 Pro and the Samsung Galaxy A70.

As a TV manufacturer mainly, TCL makes the display a big part in the development of the TCL Plex. The phone has a 6.53-inch FHD+ LCD panel, which the company designed and developed itself. It features a 19.5:9 aspect ratio with a 90% screen-to-body ratio.

The Plex has its dedicated display engine called the Nxtvision, which is meant to improve color accuracy. You can expect a sharper screen with better contrast. It can also handle SDR-to-HDR real-time conversion.

As for the other parts that make it a decent 2019 mid-range smartphone, the TCL Plex has a triple-camera system on the back, including a 48-megapixel Sony IMX582 primary camera with f/1.8 aperture, a 16-megapixel ultra-wide-angle camera with a 123-degree field of view and f/2.4 aperture, and a 2-megapixel sensor with f/1.8 aperture for low-light use. The last sensor is said to be meant for video than photography.

The front-facing camera placed in a cutout on the upper left side of the screen is a 24-megapixel shooter with f/2.0 aperture.

When it comes to security options, the TCL Plex has face unlock and a rear-mounted fingerprint scanner. The phone has a 3,820mAh battery that supports 18-watt Quick Charge 3.0 and USB-C charging.