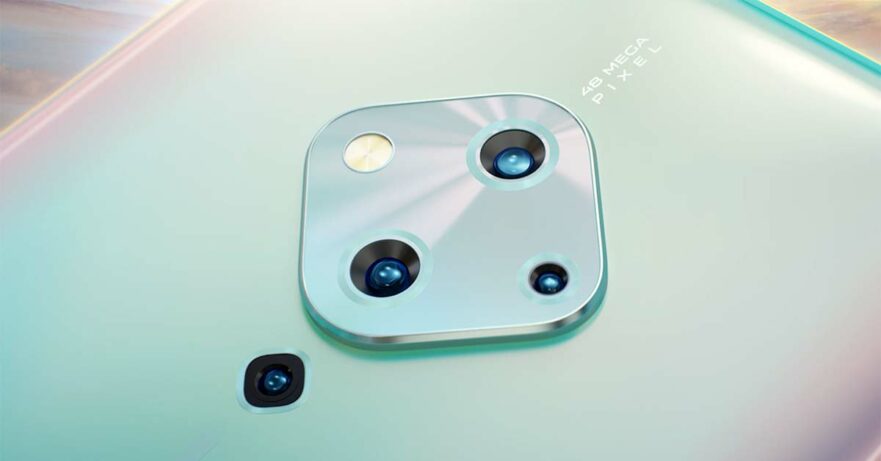 The Vivo S1 Pro will officially launch in the Philippines November 20. However, unlike the phone with the same namesake that was announced in China back in May, the S1 Pro debuting here has a different design.

(Update, November 18: We have the full specs of the phone! See Confirmed: Full specs of Vivo S1 Pro with S5-like design.)

Based on Vivo Philippines‘ teaser material, the handset will look similar to the Vivo S5 model that the company recently unveiled for the Chinese market, but with a dewdrop-style notch at the top instead of a punch-hole camera. It will be available in black and white colors.

Like the S5, the new Vivo S1 Pro will feature four cameras on the back in a diamond-shaped module. It has been confirmed to front a Super AMOLED screen with an under-display fingerprint scanner and to pack 8GB of RAM under the hood. The chipset remains a mystery — but it’s likely that a midrange CPU and GPU combo is going to power the assembly.

Meanwhile, the quad-camera system on the rear is headlined by a 48-megapixel sensor. The secondary cameras will probably have dedicated sensors for ultra-wide, macro, and portrait photography, just like the S5.

The Vivo S1 Pro launched in China has a Qualcomm Snapdragon 675 chip inside, paired with up to 8GB RAM and 128GB or 256GB storage. It’s possible that the new model we’ll see next week comes with 128GB storage, to make it more affordable. The battery is also said to be 4,500mAh.

In terms of pricing, it would make sense to offer the S1 Pro at the P16,000 (around $316) price point. We’ll know for sure in a couple of days, so stay tuned for our coverage.