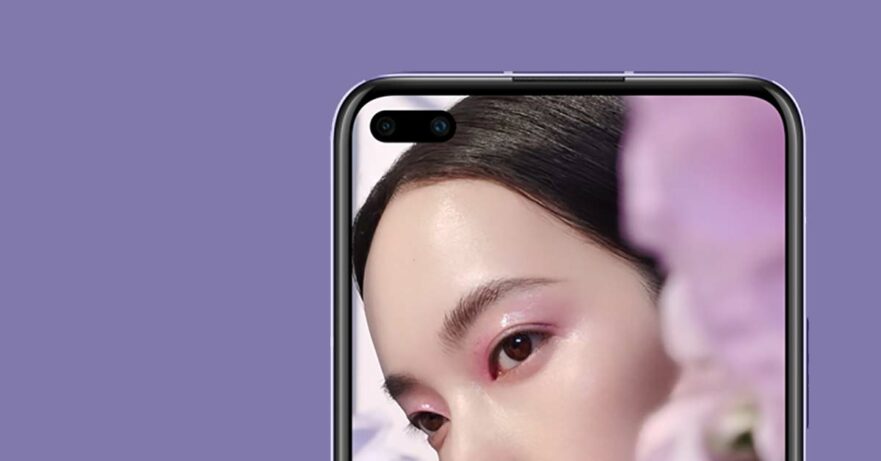 The Huawei Nova 6 series is here. And one of the most important news about it? One of the models’ selfie camera garnered the highest score from DxOMark.

(Update, January 31: A rebranded Huawei Nova 6 SE will finally be offered outside China! Read Huawei Nova 7i with Kirin 810 debuting Feb 14 in Malaysia.)

Both the Huawei Nova 6 5G and Nova 6 have a 32-megapixel primary selfie shooter and an 8-megapixel ultra-wide sensor with a 105-degree field of view. But the 5G model outdoes the standard Nova 6 by having a PDAF [phase-detect auto focus] in place of the latter’s fixed focus.

On top of getting record-breaking cameras, though, there’s more to the Huawei Nova 6 series, so let’s dive in.

The Huawei Nova 6 5G and Nova 6 share a lot of specifications, except for the former getting 5G connectivity, a slightly bigger battery, and an extra storage option.

As we mentioned, both phones get dual front-facing cameras, which are housed in a punch-hole cutout at the top-left corner of the 6.57-inch FHD+ AMOLED display. And as shared in the teasers, the fingerprint sensor is on the side-mounted power button.

Behind them is a triple camera setup composed of a 40-megapixel main shooter, an 8-megapixel telephoto lens with optical image stabilization, and an 8-megapixel ultra-wide sensor.

The Kirin 990 processor powers both the Huawei Nova 6 5G and Nova 6 variants, with the former getting a Balong 5000 5G modem. The two devices also have 8GB of RAM and at least 128GB of internal storage, with the 5G model getting a 256GB storage option. Both run EMUI 10 based on Android 10 right out of the box.

The Nova 6 5G variant has a slightly bigger battery capacity at 4,200mAh as compared to the Nova 6’s 4,100mAh one. But both support 40-watt SuperCharge technology.

The iPhone 11-esque Huawei Nova 6 SE has a smaller 6.4-inch FHD+ LCD screen with a punch-hole for the 16-megapixel selfie shooter.

It shares some of the specs of the first two phones we discussed earlier, including a side-mounted fingerprint sensor that doubles as a power button, 8GB of RAM, 128GB of storage, and 40-watt fast-charging support for its 4,200maAh battery.

Unlike the other two models, the Nova 6 SE comes with a quad-camera setup on the back, which includes a 48-megapixel main shooter, an 8-megapixel ultra-wide unit, as well as 2-megapixel macro and 2-megapixel depth sensors. A Kirin 810 chipset powers this handset.