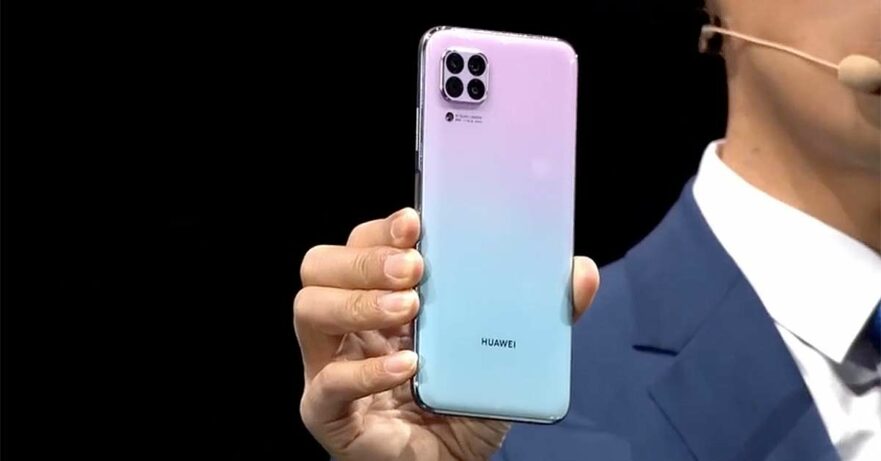 If the leaks are real, you don’t need to stretch your imagination to think of what the “lightest” version of the Huawei P40 series will be like. It seems to be like a recently launched Huawei phone.

Tipster Teme — with the handle @RODENT950 on Twitter — shared the tidbit that the Huawei P40 Lite will be a rebranded Huawei Nova 6 SE. He was one of the first people to share leaked information on the said Nova model and is known to share reliable leaks about Huawei and Honor. But just like any other rumor, we caution you to approach this with a healthy level of skepticism.

Could the Huawei P40 Lite end up as a rebranded Nova 6 SE outside of China?

The punch-hole cut-out in front of the smartphone should house a 16-megapixel selfie snapper with an f/2.0 aperture.

Teme showed a black version of the Huawei P40 Lite. But knowing the company, the device is expected to be available in other eye-catching colors, and it might come in a new shade, too.