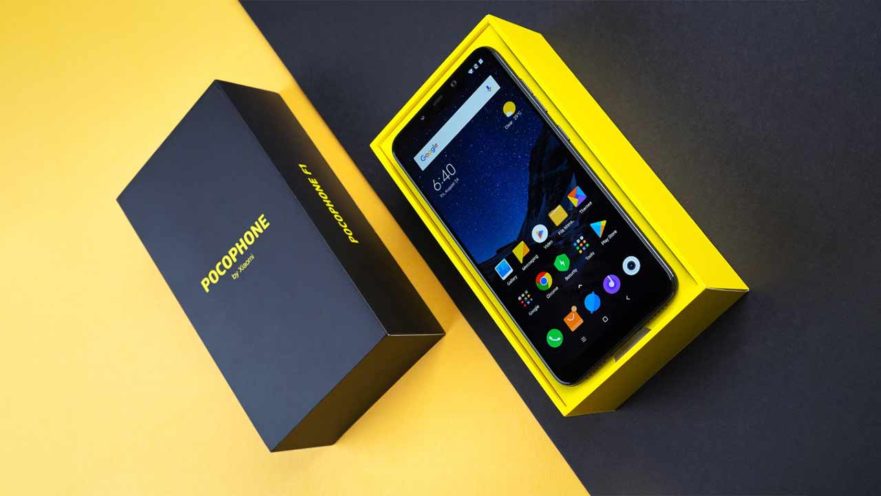 Excited to share: #POCO will now be an independent brand!

What started as a sub-brand within Xiaomi, has grown into its own identity. POCO F1 was an incredibly popular phone. We feel the time is right to let POCO operate on its own.

Join me in wishing @IndiaPOCO all the best.

The move will put POCO in the same field as Redmi, which runs independently of Xiaomi and has moved away from its parent company’s product naming patterns. It remains to be seen whether POCO will also share the same retail channels as Xiaomi, like Redmi, or whether it will establish its own.

The former Xiaomi sub-brand released just one device in 2018, the Qualcomm Snapdragon 845-based Pocophone F1, as it’s called in other countries like the Philippines. But it was nonetheless a wildly successful one. Its commercial success spurred speculation of a sequel, although nothing ever materialized despite the slew of rumors and leaks.

Now, POCO fans can breathe a sigh of relief. Xiaomi’s decision to let POCO operate on its own will surely result in a follow-up to the F1 — and possibly many more devices this year and beyond.

The smartphone — known for its fast specs, good battery life, and affordable price tag — remains a popular phone in India even a year after its release. In the Philippines, accessories for the Pocophone F1 are still sold in official Xiaomi stores around the country.

A Chinese trademark application for the POCO F2 was filed on December 4, 2019. Xiaomi also had the POCO F1 trademarked in China two months before it was launched in August 2018.

If we follow that timeline, we could be seeing a February 2020 unveiling for the POCO F2, which might be rebranded as the Pocophone F2 in other markets.

POCO global head and Xiaomi Indonesia general manager Alvin Tse previously said in a now-deleted tweet that “you will hear more from POCO in 2020.” We’re certainly hearing more about the brand now.