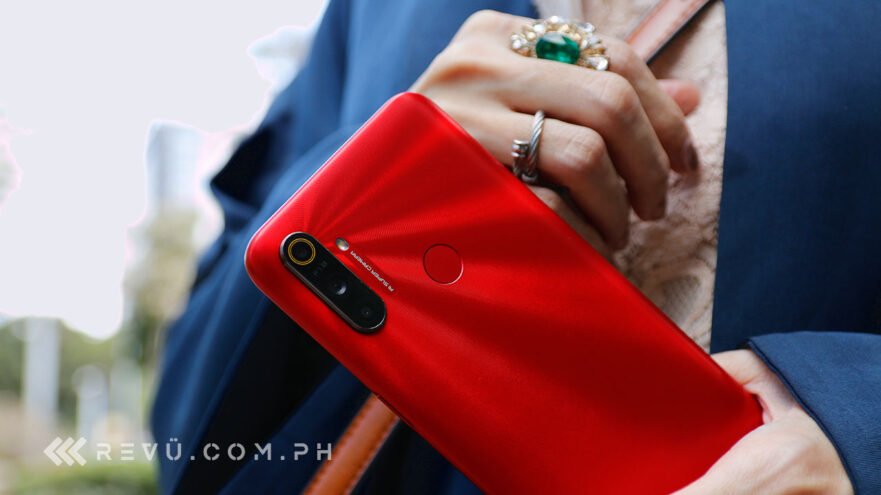 It boasts never-before-seen features in its price point. Yet in the Philippines, the fastest-growing smartphone brand in the world has priced it at only P5,990 (around $118).

The just-launched Realme C3 already ships with Android 10-based Realme UI — the best Android user interface we’ve used thus far — out of the box. And it is the first handset in the country to use MediaTek Helio G70, a 12nm chipset with eight CPU cores, LPDDR4X RAM, and Mali-G52 graphics.

The Realme C3 also gets a triple-camera setup on the back; a 6.52-inch HD+ screen with 20:9 aspect ratio and a high screen-to-body ratio of 89.8%; and a 5,000mAh battery. It doesn’t hurt that it looks like the equally stunning Realme 5i, what with its sunrise-inspired design with a micro-texture finish. So yes, to say that it has a lot going for it is an understatement.

The good news is you can purchase the Realme C3 3GB/32GB model starting today, March 5, both online and offline.