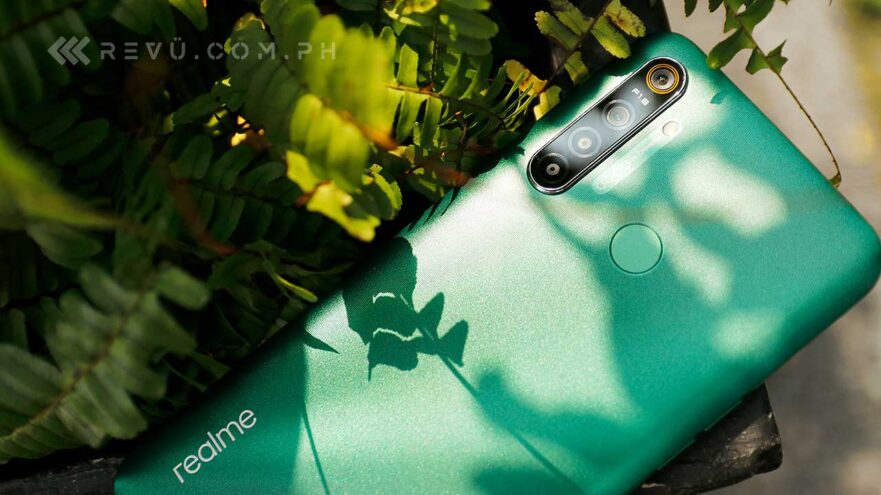 Global research firm Canalys has published its latest shipment estimates for the Philippine market. As expected, China-based companies Huawei, Vivo, OPPO, and Realme dominated the domestic smartphone industry, while South Korea’s Samsung was the only non-Chinese brand in the top five of the results last quarter.

OPPO topped the rankings with 27% market share, registering 44% year-on-year growth in local shipments. The Chinese company beat Vivo and Samsung, which came in second and third, respectively. Vivo took second place with 25% share, achieving an impressive year-over-year growth of 159%, while Samsung ranked third and had 9% share, but suffered a huge 32% decline.

Samsung ranked third and had 9% share, but suffered a 32% decline

The biggest gainer of the quarter — and it’s not even close — was Realme, which tied Samsung with 9% of the market. Impressively, it achieved 709% growth compared to the numbers it posted in the fourth period of 2018. The brand leapfrogged to fourth place despite being a newcomer; it entered the Philippine market in November 2018.

Impressively, Realme achieved a staggering 709% year-on-year growth. It leapfrogged to fourth place in just one year

Meanwhile, Huawei had 8% of the market, but shipments improved 3% year-over-year amid restrictions imposed by the U.S. government, which forced the company to release the Huawei Mate 30 and Mate 30 Pro flagship phones without the Play Store and other Google apps preinstalled. Canalys cited the Huawei Nova 5T as one of the reasons it still managed to increase shipments over the same period last year.

Huawei slips to #5 in Philippines, as @realmemobiles surged to take 9% market share. @Huawei did still manage to grow, thanks to its GMS-supported Nova 5T, but this was behind the market average, as #smartphone shipments in the Philippines increased 28% in Q4 2019. pic.twitter.com/22ReU9QIRq

Top 5 smartphone brands in the Philippines in Q4 2019

Notably missing from the list were Xiaomi and Cherry Mobile. The latter was ranked second in Canalys’ report for third quarter of 2018. In recent times, the value-focused local brand has struggled to compete with Chinese manufacturers that offered higher-quality products at equally affordable price points. Cherry Mobile led the Philippine smartphone market for the most part of the past few years.

The research firm said overall smartphone shipments in the the Philippines increased 28% from October to December 2019.