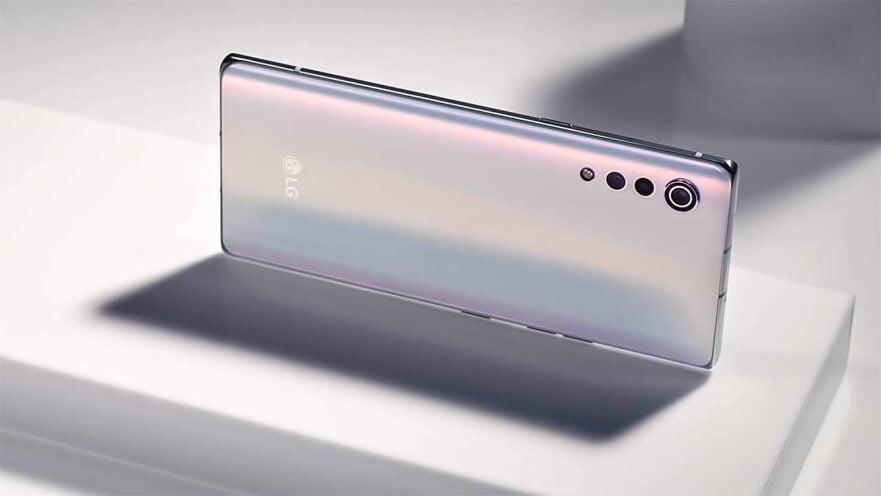 It’s been quite a while since an LG smartphone piqued our interest. This year, LG finally got our attention. The good news is the device in question is going to be launched soon.

According to a teaser video the company published on its social media pages, the LG Velvet is scheduled to go official at 10 a.m. in Korea (9 a.m. in the Philippines) on May 7th.

The limelight, catwalk, and raindrops depicted in the clip seems to refer to the raindrop-like camera design on the back and the handset’s overall look, which we think is indeed worthy to be paraded on a ramp. And the color of each raindrop are the shades that are available for the unit.

According to a press release LG released earlier, the LG Velvet will be the first smartphone to implement the company’s new branding strategy for its mobile devices — a strategy that emphasizes “distinctive designs and tactile elegance to set itself apart.”

The only confirmed specification thus far is the processor the LG Velvet uses, which is Qualcomm’s Snapdragon 765G. It’s the same chip inside handsets such as the Nubia Play 5G, OPPO Find X2 Lite, Xiaomi Redmi K30 5G, Realme X50, and Realme X50m. A 3.5mm headphone jack, a USB Type-C port, and what seems to be a dedicated Google Assistant key can also be seen in a teaser video shared a week ago.

Word has it that the phone features a 6.7-inch waterdrop screen with a fingerprint sensor underneath it; 48-megapixel main, 8-megapixel wide, and 5-megapixel depth sensors; a 16-megapixel selfie shooter; a 4,300mAh battery; and an IP68 rating. It’s supposed to have 8GB of RAM and 128GB of storage, too.

Let’s see if these leaked specs are for real come May 7. See you online for the launch then?