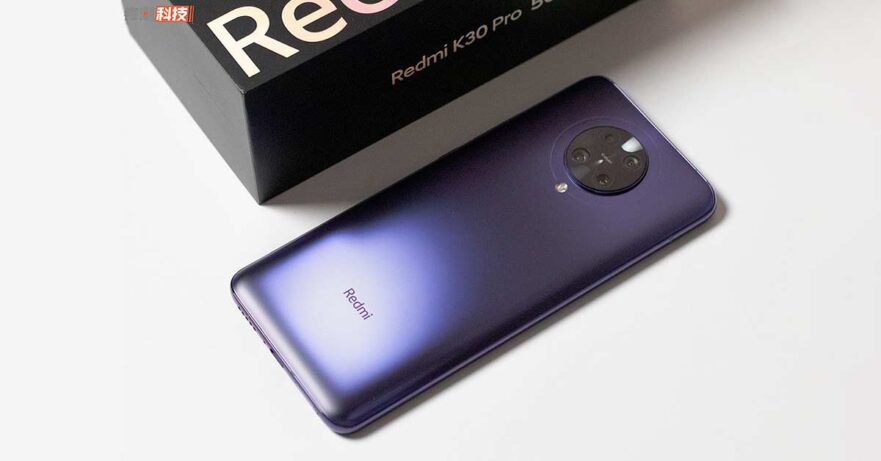 Just yesterday, Xiaomi announced the Redmi Note 9S, essentially the Redmi Note 9 Pro for the international smartphone scene, at an online event in Malaysia. Now, the world’s third-biggest smartphone vendor has made the Redmi K30 Pro official, following weeks of rumors and leaks.

It’s the direct sequel to the Redmi K20 Pro that was launched in China and the Xiaomi Mi 9T Pro for non-Chinese markets. The latter officially debuted in the Philippines last year with a starting price of P18,990 (roughly $372 converted to U.S. currency) for the 6GB/128GB version.

The Redmi K30 Pro, if and when it launches outside of China (where it will arrive first), will likely be the most affordable Qualcomm Snapdragon 865-based phone on the market. In case you’re curious, Chinese pricing details for the K30 Pro are as follows:

There’s also a higher-end Redmi K30 Pro Zoom Edition, which swaps out the 5-megapixel macro sensor on the back for an 8-megapixel telephoto camera with optical image stabilization and 3x optical zoom. Here are its prices:

The Redmi K30 Pro and Redmi K30 Pro Zoom Edition are identical inside and outside, apart from having different secondary camera specs. They share the same 64-megapixel primary shooter, 13-megapixel ultra-wide option, and 2-megapixel depth sensor.

The rear camera system features a circular design, similar to what the Huawei Mate 30 series offers, and has four lenses arranged to form a square. For videos, the K30 Pro supports up to 8K resolution. The front-facing camera with a pop-up feature carries a 20-megapixel sensor.

Meanwhile, the almost-bezel-less Super AMOLED screen is 6.67 inches with FHD+ resolution and Corning Gorilla Glass 5 for extra protection against bumps and drops. It also integrates a fingerprint sensor under the panel for easier unlocking. Sadly, there’s no mention of a higher refresh rate for the display, despite the fact that the regular Redmi K30 sports a 120Hz LCD.