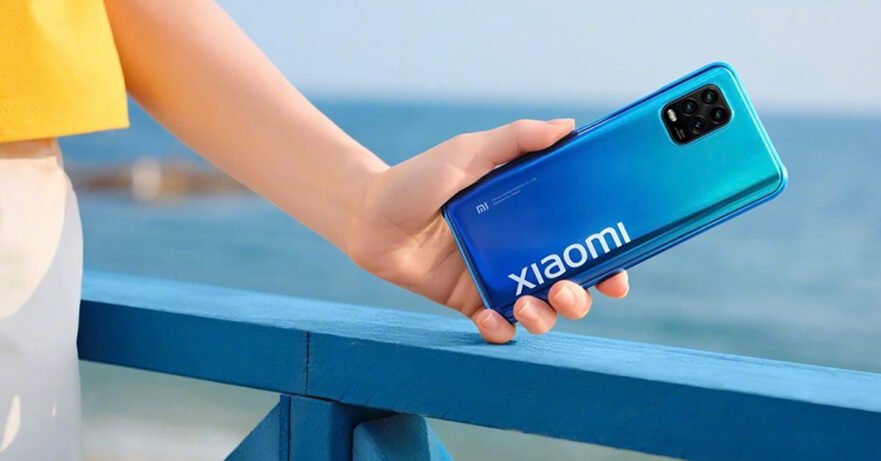 At the launch of the Xiaomi Mi 10 Youth Edition 5G in China, the company also unveiled the latest version of its MIUI overlay based on Android.

MIUI 12, which will be based on Android 10 (although some models might use an older version of the operating system), brings a bunch of new design elements, animations, and features that will ultimately provide a better, more consistent user experience to owners of Mi and Redmi devices.

Crucially, MIUI 12 will introduce plenty of new always-on-display styles, including designs from third-party developers. Users can also create their own AOD background. Further, the update includes an improved system-wide dark mode with a dynamic font, new navigation gestures and shortcuts, more features in the native camera app, and security enhancements.

Xiaomi says that MIUI 12 will be best experienced on flagship hardware like the Mi 10 series, though many older and slower phones will get the update as well.

So far, MIUI 12 has been confirmed for these devices:

Xiaomi has already started accepting online applications for the closed beta of MIUI 12. The beta is only available on the Chinese version of MIUI. Global variants like those in the Philippines should get the update shortly after its wider availability for the Chinese market.

According to Xiaomi, the first batch should receive the first stable update by end-June. The timelines for the second and third batches have not been announced.